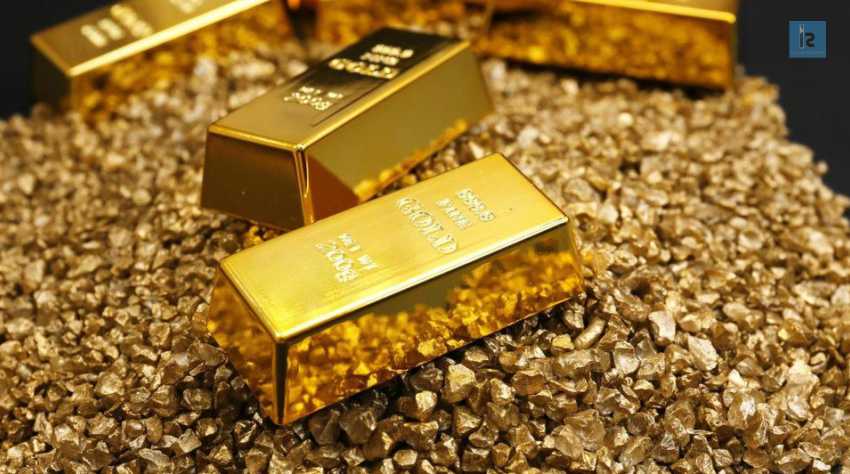 Anyone who trades in gold and commodities will know just how much difference a single year can make in the markets. The end of 2018 saw the price of gold finding it hard to break through the $1,300 per ounce barrier while precious metal mining companies found themselves equally in the doldrums. However, one year on and the story is very different. In August 2019, gold prices broke through that $1,500 per ounce barrier and several transformational mergers sparked an impressive run on various gold mining equities. It’s no wonder, then, that enthusiastic gold and commodities investors believe that their prospects are more positive than ever as we embark on 2020.

The positive factors that were so instrumental in helping gold to perform brilliantly in 2019 remain, to some extent at least, in place for 2020, setting the scene for an impressive rally. Trade tensions, the volatile bond and stock market, geopolitical uncertainties like Brexit and possible cuts to the interest rate are all still relevant this year and could have a key role to play in the price of gold. If the economy hits growth bumps, if the major markets pull back or if there is a geopolitical situation, gold could become a highly sought-after insurance asset.

Another key factor is that, for the second year running, global central banks are accumulating gold. 2018 saw central banks purchasing around 650 tons of gold. Up to 2019’s third quarter, 550 tons had been purchased by central banks. If this continues for a third consecutive year, it could set the scene for some profitable trading in gold and commodities.

Last year, we saw several mergers taking place in the gold and commodities market. It has now been predicted that this activity will continue into 2020 with small mining companies likely to merge with major companies in order to fill their development pipelines.
2019 saw over $30 billion worth of mergers in the gold market. The beginning of last year saw two of the world’s biggest gold producers (Barrick Gold. Corp and Newmont Mining Corp.) making acquisitions worth billions. The remainder of the year saw more deals and acquisitions, such as Detour Gold Corp’s acquisition by Kirkland Lake Gold Ltd – a deal worth over $4 billion.
Although it has been predicted that 2020’s deals won’t match those of 2019 in terms of dollar value, there could certainly be more deals overall. This is a theory that is underpinned by the belief that the price of gold will rise once more this year due to corporations and governments’ increasing debt load. With volatility in the market’s gold prices almost certainly set to continue on from 2019 well into 2020, it seems clear that investors have exciting times ahead.
Some would say that there has never been a better time to invest in the gold and commodities market, however, only time will tell whether this is the case.

Verizon selling its Data Centers to Equinix in a $3.6 billion deal

What is Digital Asset Management? 4 Things You Should Know