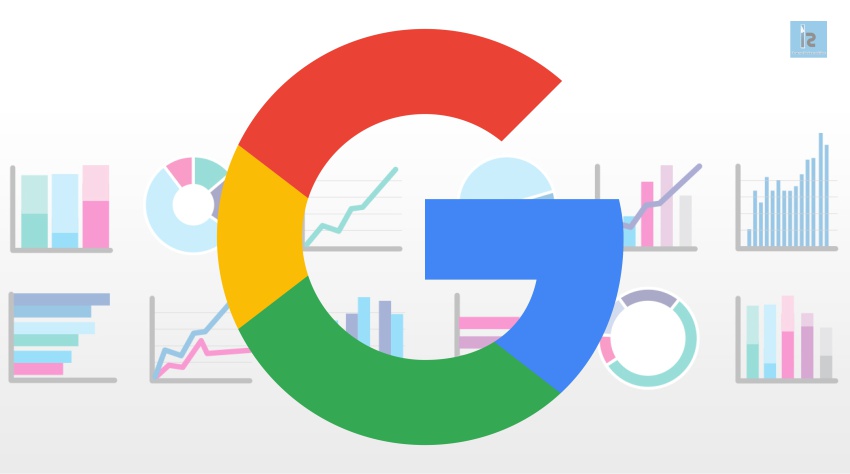 Another tech giant is on the verge of crossing $1 trillion in stock market valuation. Google’s parent company Alphabet Inc. is on the edge to pass the mark of trillion, which would make it, the fourth of the major US technology companies to do so, as per various reports.
Google’s market value currently sits at $970 billion approximately, and is probably looking to cross the trillion mark by the start of February. Sales are growing at an exponential rate. Google’s core strength has always been its online advertising, which is seeing a steady growth. Other subsidiaries of Alphabet include a bunch of companies while the focus remains on Waymo, the company’s division of self-driving car. As Alphabets is spending more on research and development.
Apple was the first company to surpass a $ 1trillion valuation in August 2018 and has been boasting ahead to stay at the top. Microsoft followed Apple, surpassing $1 trillion mark during the first half of 2019. Amazon also surpassed this milestone but has fallen back below the threshold and is now sitting on $934 billion approximately.
Google’s shares have continued to rise up recently, as Sundar Pichai will take over form co-founders Larry Page and Sergey Brin. Two weeks into 2020 and Pichai has started to make profitable moves. U.S. authorities from few states are investigating the company. The investigation is bases on the allegations that Google unreasonably stifled the growth of its competitors. As a matter of fact, Alphabet is looking at more regulation, to control the company’s alleged profusion. The Competition and Market Authority, UK is also nipping down the company which may force Google to reveal more details of its core business.

The Rise of the Shaked Brothers

What to Do When You Run Out of Lead

VPN: Everything You Need To Know About