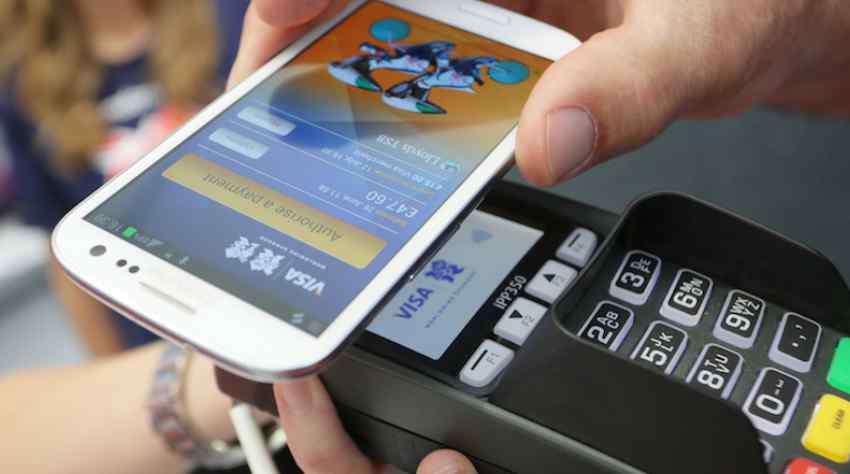 You ever noticed in this globalized world almost everything such as food, cloth or even health products can be used when one individual moves from one country to another but not the currency. A very obvious thing, but we must realize that the value of these notes is nothing but pieces of paper in other countries. So why to rely on these notes so heavily? And how come our life gets so disturbed when government decides to alter these notes to another form? The government of India recently, who launched denominations of higher currency notes recently, produced high currency notes in just 3-4 cents. Remember ‘Supply and Demand’ term, can be also applied to production of currency notes, as there is no limit on production. The prime example being the Zimbabwean crisis. Somehow increase in the demand of high currency notes in the market also results in the inflation rate in the country.
What is cashless society? Ideal answer cannot be suited here, as a society with no physical form of currency; a practical and accurate one would be society with no higher currency for exchange. How does a transaction should take place in these societies? The answer would be the digital ones. Cashless society will heavily rely on technology, which ultimately focuses on online transactions with the use of gateways in payable services. This will provide much needed transparency and accountability for exchange of money. Let’s highlight some of the key factors playing into the hands of this key issue.
Required Technical Infrastructure
The digitalization of banking sector plays the important part in the success of the cashless economy. The required infrastructure must be implemented in every bank across the country. The availability of computers, smartphones, gateways for transactions, ATM swapping machines, ATM cards, with the entire IoT environment in abundance, are the few requirements for the technical infrastructure for digitalization of the banking sector. Government of different countries needs to make sure people from upper to lowest class of society must have valid bank accounts. So implementation of cashless society would be a success.
A War Strategy
The successful implementation of cashless economy may not be a big deal for many developed countries, but it is not less than fighting an internal battle for all developing countries such as China, India or Brazil and so on. A perfect strategy will decide what will be the success rate of the ongoing operation. The strategy must involve all economic classes in the society. So people will able to save themselves from the heat. The use of online transactions in countries like China and India are at 10% and 2% respectively to total transactions. To improve that percentage will require commitment and understanding from people of the country. The Government of these countries will need to gain trust of the people living in those countries.
Uncovering the Black Blanket of Corruption
Cashless society will be a transparent glass for all banking transactions. For example, the catching of currency notes to its origins would be impossible tasks even when you put required fielding for it. A complete digitization of the banking sector would like to have a GPS chip in currency exchange notes. No higher currency will stop bribing as giving tens of thousand bucks in coins or in the form of notes of 10 cents would be unthinkable and hilarious tasks. The removal of corruption will serve the purpose and the thing called black money will always remain white.
Improving Cyber Security
When there were locks, thieves came with hammers, now there is digital banking, thieves are coming with computers. Cyber security more than often is taken lightly. The major reason being the ignorance of how bigger threat it can serve. The tight security against cyber-attacks has to be given a major focus in a cashless society.
Cashless society will be the next trend in both developing and developed worlds which is to be seen. The commitment from the Government and people from that country will decide the success rate of successful implementation of a cashless society. For example, half of the people of India who are standing in lines before ATMs, as a survey suggest 60 % population are affirmative towards denomination of higher currency, a step towards cashless economy, an honest form the people and the Government.

Why Hiring a Lawyer in Accidents is Always the Best Option?