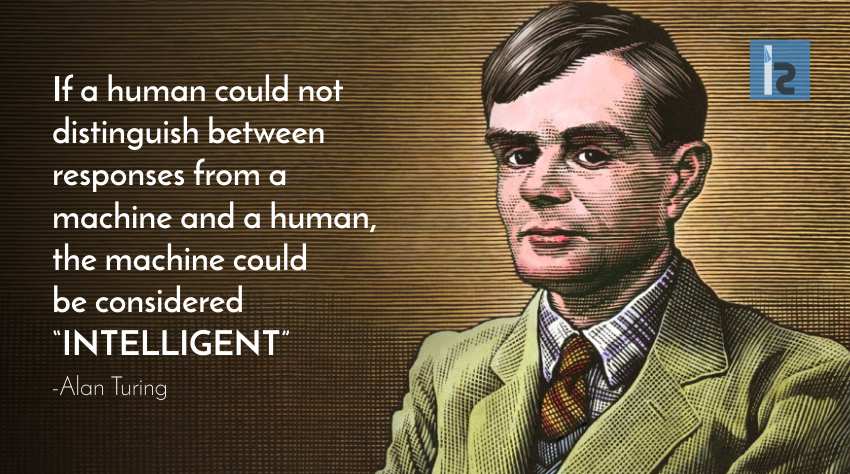 Artificial intelligence (AI), also known as machine intelligence, is an intelligence demonstrated through machines, in contrast to the natural intelligence displayed by humans and other animals. As per computer science, AI research is defined as the study of “intelligent agents”: any device that perceives its environment and takes actions that maximize its chance of successfully achieving its goals.
In simple terms, AI is basically a system which mimics the human-to-human interactions and resolves several issues on its own. This intelligence has the capability to carry Cognitive functions associated with human mind such as learning and problem solving. Machine learning plays a crucial role in resolving the issue.
Read About [Machine Learning]
Capabilities generally classified as AI as of 2017 include successfully understanding human speech, competing at the highest level in strategic game systems (such as chess and Go), autonomous cars, intelligent routing in content delivery network and military simulations.
History: The field of AI research was born at a workshop at Dartmouth College in 1956. Attendees Allen Newell, Herbert Simon, John McCarthy, Marvin Minsky and Arthur Samuel became the founders and leaders of AI research. They and their students latter produced programs that were able to learn checkers strategies (c. 1954) and further by 1959 were reportedly playing better than the average human, and also to solve word problems in algebra, proving logical theorems (Logic Theorist, first run c. 1956) and speaking English. Today’s AI is much more evolved than it was used to before. Its applications can also be seen in various sectors including enterprises.
(Source: Wikipedia)
-Bhushan Ghate

6 Tips to Improve Your Business

What You Should Know About Inbound Marketing