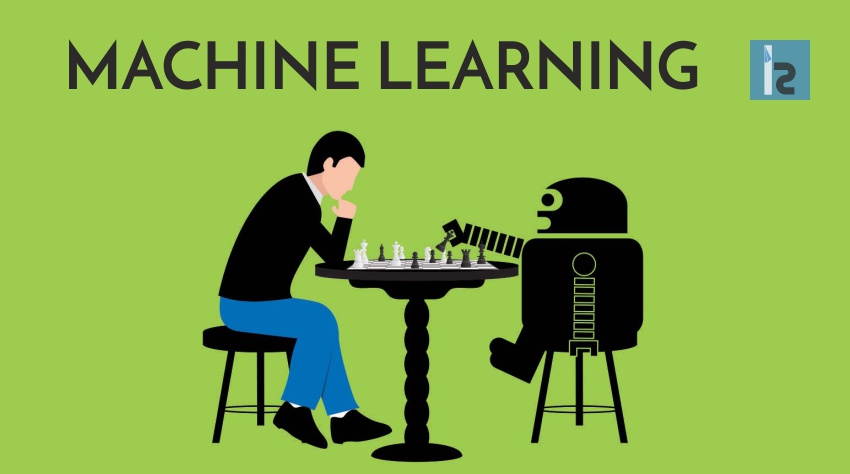 Machine learning is a key element in artificial intelligence in the field of computer science that often uses statistical techniques to give computers the ability to “learn” (i.e., progressively improve performance on a specific task) with data, without being explicitly programmed.
In simple terms, with the integration of cloud-computing, Machine Learning allows a system to detect the problem/error, and latter solve it by utilizing highly-developed programs from the clouds. These programs are further improvised and implemented to surpass the issue.
In 1959, Arthur Samuel came up with name machine learning, the only person who understood the potential of ML during that era. Machine learning explores the structure of algorithms which aids in learning and making predictions on data. ML utilizes the study of pattern recognition and computational learning theory in artificial intelligence.
Example applications include email filtering, detection of network intruders or malicious insiders working towards a data breach optical character recognition (OCR), learning to rank, and computer vision.
History: In the year 1959 while at IBM, Arthur Samuel—an American pioneer, came up with an idea and coined a term ‘Machine Learning’. As a scientific endeavour, machine learning grew out of the quest for artificial intelligence. Already in the early days of AI as an academic discipline, some researchers were interested in having machines learn from data. However, in 1980, due to some circumstances expert systems had come to dominate AI and statistics were out of favour. Yet, past few decades has shown a potential of machine learning raising high chances of implementing perfect AI system.
(Source: Wikipedia)
–Bhushan Ghate

Tips on How to Prevent These Medicare Errors