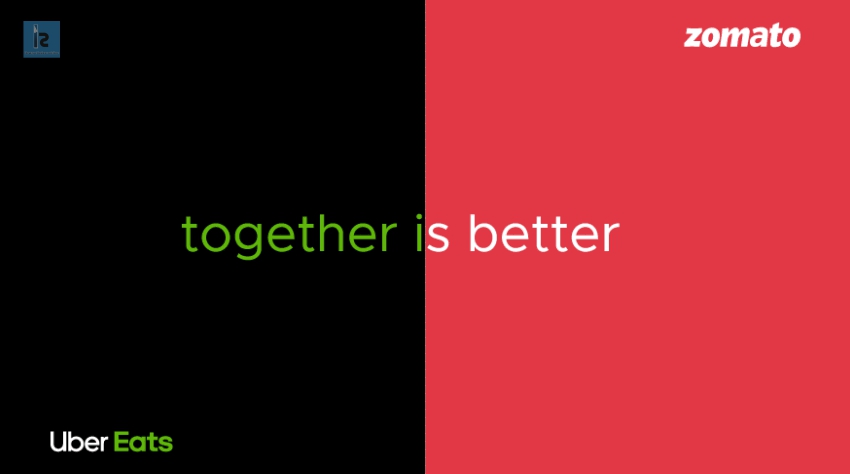 In a recent development, Uber the ride hailing company has sold its Indian food delivering service Uber Eats, to its competitor Zomato today. According to various reports, the stock-deal was valued in between $300-$500 million; Uber will have a 9.99% stake in Zomato.
Uber Eats had stalled growth and were facing increasing losses since its rival company Zomato & Swiggy were taking the market by storm. The rumors of Uber selling its food delivery branch were ongoing for the past year. Zomato’s co-founder and CEO, Deepinder Goyal, said, “Through this deal, Uber Eats India users now become Zomato users. I want to assure Uber Eats India users that their similarly, the delivery partners who were earlier associated with Uber Eats India will be on-boarded on our fleet user experience won’t be compromised in any way – if at all, the scale gives us higher density to make our deliveries faster.”
Uber’s CEO, Dara Khosrowshahi, said the company is proud of the Uber Eats team’s achievements in India, but it was just an avowal of advocacy. Uber Eats has brought 25% loss and just 3% in revenues in 2019 as per various reports. The new deal with Zomato will now line up Uber’s plan to recover from the losses and become profitable by 2021.
Swiggy currently leads the food delivery market in India. With Uber Eats acquisition, Zomato will hope to gain some momentum this year.

The Most Popular Gambling Jobs in New Zealand