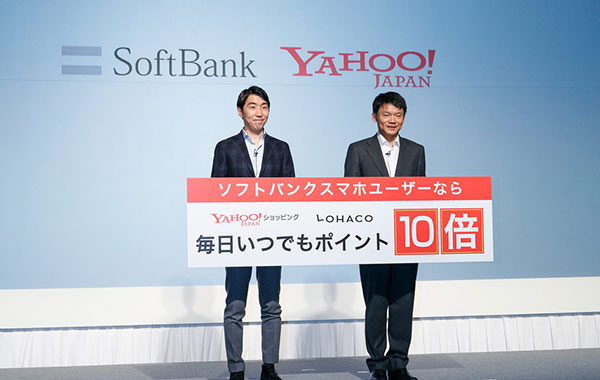 SoftBank Group, a renowned Japanese finance firm has increased its stake in Yahoo Japan under a three-way deal with U.S. firm Altaba.

According to various reports, under the three-way deal, SoftBank will be acquiring 221 billion Yen worth of Yahoo Japan’s shares from its high equity owner, Altaba.
Latter, Company will be selling 220 billion Yen worth of shares to the main board of Yahoo Japan, in an attempt to gain 5.2 per cent of equity in addition to its earlier 42.95 per cent of ownership. This share exchange, will lead SoftBank to acquire 48.17 per cent of overall shares, becoming the higher share owner in Japan’s internet giant.
Besides, the Altaba will be left with 27 per cent ownership of the company.
Various reports further stated that Company has addressed that the deal will strengthen the bond between the Japan’s one of the three big telecoms firms, and an internet giant, Yahoo Japan.
SoftBank CEO Masayoshi Son stated that, the interactions between the two giants are consistent with company’s broader strategic synergy group initiative.
Son also addressed that in order to sustain SoftBank’s Vision Fund stature in the market, it is mainly focusing on acquiring minor stakes of the technology companies. The company firmly believes that such technological companies will bring out revolution in their respective fields.
Various non-stock holder firms have stated that utilizing excess funds for share buybacks could be the only way for Yahoo Japan to hold up its share price. Several analysts have stated that Yahoo Japan could use telecom services in order to boom in demand regarding mobile payments and online shopping, in increasing the number of net-savvy shoppers. In a rudimentary phone subscription, the Yahoo Japan along with Softbank is offering their users with a consistently increasing wide array of services.

I clicked on this, and was shocked!!