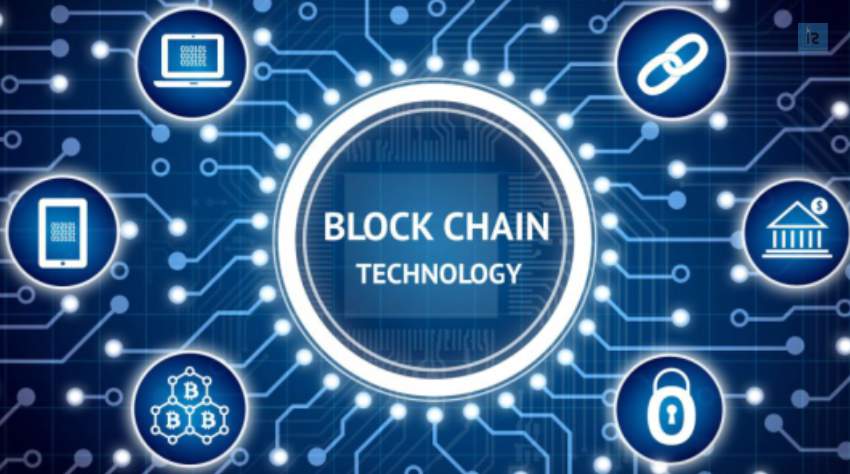 5 Ways How Technology is Shaping the Restaurant Industry

Snap to pay $400M to Google a year for cloud services