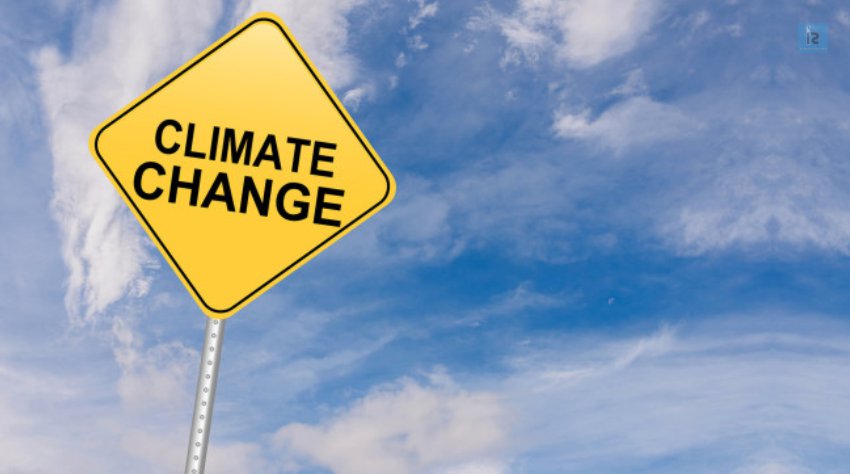 We all are passionate about the goal that we have to achieve in our lives. And we face challenges in our path, but we fight to overcome those challenges to achieve that goal. But, what about the environmental challenge? This is the biggest challenge our species has ever seen. Some of us are aware of it, while others are not. Nonetheless, climate change is true and it is happening too quickly for many species to adapt.
The impact of climate change has become a worldwide threat. You might have seen or felt the global average rise in temperature affecting seasons. These changes are also called shifting seasons. The effects of climate change are so devastating that it is likely to be the greatest cause of species extinction this century.
According to world reports like the Intergovernmental Panel on Climate Change (IPCC), (OECD), (WRI), etc. provide us information on the impacts of climate change. A recent report by IPCC shows Global Warming of 1.5 Degree Celsius. In fact, this is enough to put 20-30% of species at risk of extinction all over the planet. So, for humanitarian and planetary crisis companies of all sizes have to act with urgency to plan to slow down or reverse it. Companies all around the world have been responsible for 71% of carbon emissions that cause global warming. This comes from energy sector companies who are dedicated to the extraction of fossil fuels. So if, the companies continue to extract fossil fuels at the rate they have been doing it is estimated by the scientists that the global average temperature will rise by 4 Degree Celsius. Here the question arises. Can global companies be a part of the solution? Rather than part of the problem?
Companies can take a stand by reducing carbon emissions, making a climate action plan, and supporting policies that advance climate change severity.  While some international organizations and companies are coming together to form treaties to combat climate change & are setting a positive example. For example, The International treaty like the Kyto Protocol is allowing energy service companies to confirm that their carbon offsets are having an impact.
Let us see some companies which are leading the fight against climate change and taking action seriously.
Unilever– In contrast, most of us might be using Unilever products. The Dutch-British consumer goods company has a multi-faceted approach to combat climate change. By 2030, their goal is 100% use of renewable energy across all its operations. They have already made great headway and their current progress follows:

Tesla– The electric car making company tops the list when it comes to zero carbon emissions from its products. The owner Elon Musk proposes to accelerate the world’s transition to sustainable energy. Yet, unlike other companies, Telsa’s management in terms of climate change is opaque. Because, there is other electric cars company which gives a very clear approach to climate change. Other companies like Dailmer, Fiat-Chrysler, Renault, Toyota, and Volkswagen have also performed well and achieved ‘A’ list in CDP climate change program.
Ikea– the Swedish-based world’s largest furniture retailer has shown a positive impact on the world’s climate. It aims to reduce more greenhouse gases and the company’s goal is to purchase 100% renewable energy by 2020. It plans to use only renewable and recycled materials in its products by the same year. In fact, the furniture giant has invested 1.7 billion into renewable energy projects. And, have already installed 750,000 solar panels on Ikea buildings. Ikea has also said that it will ban single-use plastic products from its shops and restaurants and making it’s home deliveries zero emission by 2025.
Nestle– Deforestation accounts for 20% of all greenhouse gas emissions. It means every minute rainforest of the size of 50 football fields is destroyed. And, the biggest drivers are the cultivation of soya and palm oil.
The Swiss-based company is the largest food producer on the planet, address challenges to deforestation. In 2010, the mega food company already made a commitment of ‘no deforestation’ by 2020. Rising consumer demand for palm oil products results in clearing forests. To combat this situation, they have started by understanding where the palm oil comes from and how it is produced. And, to provide a clear, real-time view of emerging issues they have pioneered with satellite-based service. The satellites will monitor 100% of global palm oil supply chains from 2019. The program will be to ensure no deforestation is taking place in its supply chain. The level of commitment is seen by blacklisting supply chain companies which do not follow its policies.
Patagonia– Patagonia is an outdoor apparel company and is in the business to save our planet. It was started by a band of climbers and surfers in California. They make clothes with organic cotton, hemp, and recycled nylon & polyester. Their goal is to reduce adverse and environmental impact by the materials used to make the products.
Overall, companies can surely be a part of the solution to reduce carbon footprint. They have to take a pro-active stance against climate change. Their goal should be to make life better and more sustainable by converting to maximum renewable in their production. After all, it is about the future of our planet where people live.

Traditional vs. mobile method of placing orders. Pros and cons of both solutions

ByteDance to subsidize Tikok for deal.

Amazon: One Word Definition for eCommerce