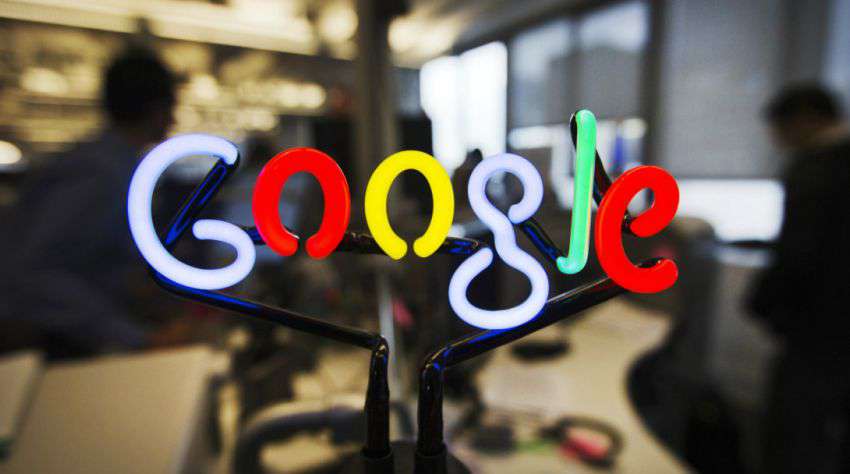 Google discloses Accelerator Program, has opened applications for startups from India, Brazil, and Indonesia. Also reveals direct entry into ‘Launchpad’ Accelerator Program for the Winner, to register for its two-week accelerator program, till March 31 this year.

Five startups have been listed by Google, who will be pitching their ideas at the Startup India event. The program will be held on July 2016, includes all expenses paid a trip to Google’s campus in Mountain View, six months of support and resources from Google. It also includes $50,000 equity-free funding to selected startups.

Google by itself had run a contest with people voting for their favorite startup. Among the selected startups they have reaped Benefit, Sbalabs Pvt. Ltd., SlamdunQ, Guru-G, Cardiac Design Labs and Jackboy Sense & Kalink. Out of these 5, three will make it to the next week of the Google Launchpad Accelerator Program.

The judging panel has government representatives, global Google leaders, and VCs. One winner will directly join the Launchpad Accelerator program which is due to start in July 2016.

According to Rajan Anandan, VP of Google Southeast Asia & India said, “We’re delighted to carry forward the vision and align with ‘Start-up India Stand Up India’ efforts, with a special session focusing on early stage startups by providing them a platform to present their ideas to the world under our Launchpad Program.”

Oil Business Can Soon Soar Up; Given that Prices Remain Stagnant

5 of the most successful poker players

Altaba will be a new name of Yahoo, Mayer to step down from the board