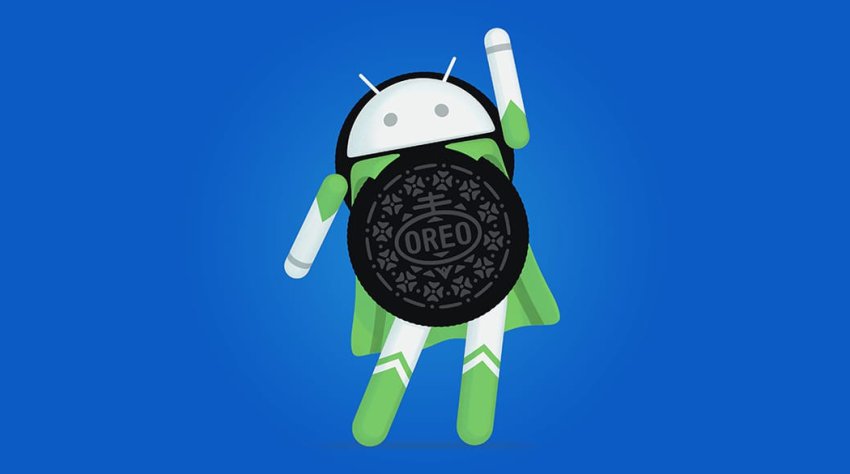 Silicon Valley based search engine giant, Google has recently unveiled its latest android OS named Android 8.0 Oreo. It comes with the strict and new system for background app limitations, and it seems like Google is making it mandatory for all the OEMs to support all these changes or suffer the consequences by not receiving Google Play Store certifications.
Over the years handset manufacturers have had a tendency of developing their own background app management tools for their smartphones, instead of adopting Google’s home-grown solution. However, Google is planning to stop this practice by adding its own background app management tools in Oreo. According to various reports, OEMs are no longer allowed to change or modify the operating system’s background app limitations. The source also added, that ignoring these rules will have severe consequences, manufacturers who will disagree with all these will not be able to get Play Store certification, which eventually means that those smartphones whose background app limitation have been tampered with, will no longer get any Google apps, even those won’t get Play Store either. On the other hand, these new rules are blessings in disguise for the users, as now third-party background app limiters won’t be there. Thanks to the absence of these apps, now the phones running Android 8.0 Oreo will offer much better performance and battery life.
All these changes will be implemented in all of the latest devices running Android Oreo. However, there’s a catch, as there may be few exceptions for regions where Google’s service isn’t available and manufacturers depend on their own eco-system and don’t load their phones with Google apps. On the other hand, according to recent reports Google Play Store may be launched finally in few regions like Cuba, Macau, Sudan, and China, however, Google has yet to make an announcement regarding the matter.