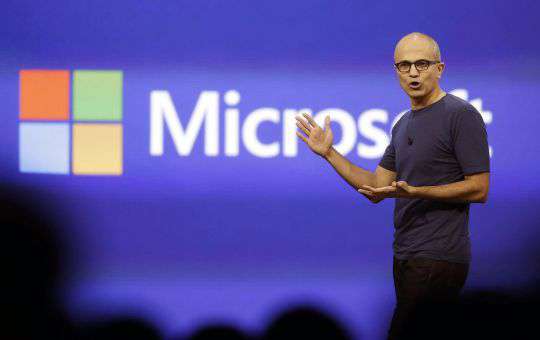 Amazon and Microsoft have signed a huge contract with the FAA, led by IT consultant CSC. This contract will strengthen the FCC’s data centers, moving data to both Amazon’s cloud, Amazon Web Services (AWS) and Microsoft’s cloud, Azure.
CSC informed that the contract is worth $108 million now and because it is a long-term contract, could be worth approximately $1 billion over the next 10 years.
The FAA is just trying to reduce the number of its data centers and use the two clouds instead – a type of cloud computing known as “hybrid” computing. Instead of ditching their own data centers altogether many big organizations are moving towards hybrid computing now a days.
The fascinating thing about this announcement is, IBM left aside. IBM and the FAA are in a relationship from decades itself. Now, with this move, FAA is dropping its relationship with IBM completely. IBM is fighting a hard time for its share of the huge-and-growing cloud computing market and now as per Synergy Research, they currently placed third in the ranking.
But now Amazon is leading by winning business from government agencies with extreme security needs. It’s just a two years ago, it remarkably won a contract to build a new cloud for the CIA out from IBM.
That cloud has come out as a winner, not just for Amazon and the CIA, but all the intelligence agencies are reportedly loving this new cloud.Because of this now Amazon will be in the good books of other government agencies too.

New research revealed, computing will be at the speed of light