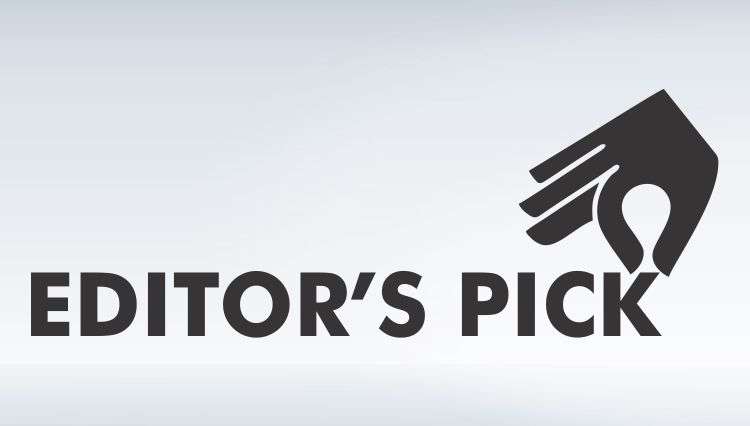 If you got hacked and the attacker is unknown to you, you may not worry that much about the hacker but if the attacker is master in hacking and you got his identity, then you would be worried too much to be caught. Enterprises may be able to secure their data assets by knowing which types of hackers are probably targeting them.
As per Security researchers, they observed that most attacks fit into one of three major categories that are- hacktivism, nation-state attacks or organized crime.
According to the research, the three types of malicious actors have very different motivations. Hackers are trying to get information for their intelligence and influence purposes or tries to understand the technology how it is being used in the environment. Which is very harder than any organized crime, with financial motivation. The aim is to do this kind of activity to earn money by selling that information to black or gray market to achieve financial advancement.
Hacktivists are those, who has usually aim to annoy an organization. IT organizations should be more careful about the content like email between executives, things low security priority compared to materials like intellectual property or personal data about customers can be exceptionally harming the hacktivists.
Suppose, email from Sony Pictures executives appeared on WikiLeaks following last year’s attack on the entertainment company. The messages included scathing notes from Amy Pascal, who resigned her position as the company’s co-chairman two months after the communications were leaked. While the North Korean government was widely believed to be behind the Sony hack, some security researchers think pro-piracy hacktivists may have been involved as well.
According to the Security Experts, Hacktivists are going after information that was never thought of as being overly sensitive before, means organizations have to start thinking really about the attributes of their data.
Data Extrusion
The three types of attackers are also different in how they exfiltrate data. Nation-states typically want to remain below the radar willing to gain data as much as possible, at the same time,hacktivists do not always mind running a dump truck through the door and doing a smash-and-grab, to use a physical world analogy.
If attackers get the data asset in one fell attack, they might be willing to do a dump site through the front door, but if they can dribble it out while remaining undetected they can access the information for as long as they want, as some of the big retail breaches happened last year.
According to the experts, in the industrial underground hacking economy, the right technology for advanced attacks can be acquired even if have the technology to develop it from the scratch.
Increasing incidences from attackers group learn techniques and methodologies from each other, in the Sony incident, the release of the email was only done by an hacktivist.
If you will get an idea about the attackers, that who is interested to access your data, then it would be helpful for you to prevent your organizations from such attacks. There are so many software available in the market to get some of the statistical reports from where attacks are occurring.
More than million attempts were made every hour in the second quarter to attract regular customers into connecting to risky URLs via emails, browser searches and other techniques. Also, every hour more than 19.2 million infected files were exposed to customers’ networks, and 7 million potentially unwanted programs attempted installation or launch.
Retailers frequently doing financial activities are the biggest target of hacktivists. They have to think somewhat differently about their environment. They need to put the right levels of investment in the right areas. Mapping their data sources and understanding the techniques used by different groups, can set up their defenses so they can better identify when different methodologies are happening.
According to the Experts, the accidental insider threat might be the biggest vulnerability in any organization, Sophisticated phishing and spear-phishing techniques continue to prevent the most informed cranial defense. However, CISOs can lower risk by regular training and testing employees about proper cyberhygiene and awareness.
Organizations threatened by a nation-state hackers can turn to organization like an information sharing and analysis initiative between the private sector and the FBI, which provides self-education modules to enlighten employees about hackers and other bad actors.
Security experts usually agree that the best defense against nation-state attacks needn’t be tailored to a specific attacker. To find a solution is bitterly difficultfor organizations to defend against nation-state attacks.
Organized criminal activity is a group works together to commit a criminal offense. For instance, if several people conspire to steal something, it could be considered organized criminal activity.

Strategies to be Implemented for a Secured Enterprise

How to go safe with online Financial Transactions

Be Aware Cyber Criminals!..Google’s Watching You!!