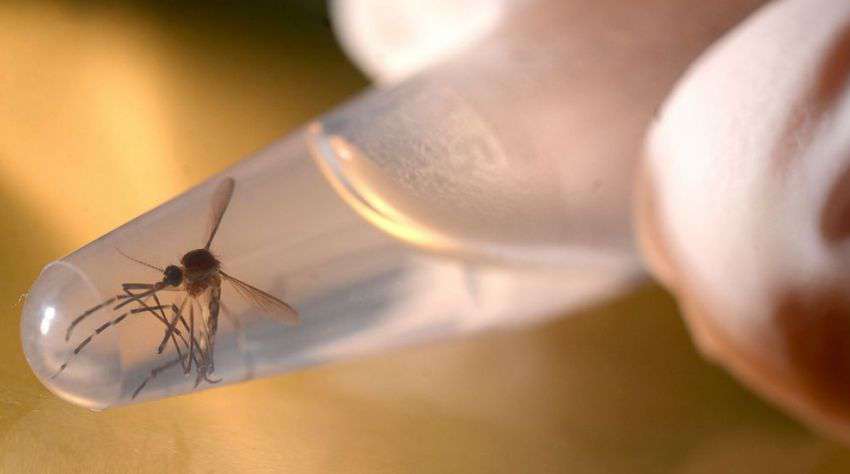 Zika, a new threat. What is it?

Zika virus infection is caused by the bite of an infected Aedes mosquito, usually causing mild fever, rash, conjunctivitis, and muscle pain. The virus was isolated for the first time in 1947 in the Zika forest in Uganda. Since then, it has remained mainly in Africa, with small and sporadic outbreaks in Asia. In 2007, a major epidemic was reported on the island of Yap (Micronesia), where nearly 75% of the population were infected.

What makes the Zika virus dangerous is its rapid transmission rate because everyone is susceptible, lacking defenses to Zika virus and Aedes mosquito widespread. This has made every country to start developing countermeasures against this virus. With government health organizations, private sector is not far behind.

The World Health Organization declared the disease “a global public emergency” as the agency called on different governments and medical communities to combat the spread of the disease.

Lyon, France -Sanofi Pasteur, the vaccines division of Sanofi, announced that it has launched a vaccine research and development project targeting the prevention of Zika virus infection and disease.

The illness is similar mild form of dengue fever and rash, is treated by only rest and cannot be prevented by drugs or vaccines. According to doctors or researchers, there is a possible link between Zika and neurodevelopmental disorder in newborn babies or mother to child transmission, where an infant has an abnormally small head due to this, El Salvador Advises Women to Avoid Pregnancy for 2 Years.

In January 2016, the U.S. Centers for Disease Control and Prevention (CDC) issued travel guidance to affected countries, including the use of enhanced precautions, and guidelines for pregnant womens including considering postponing travel. Other governments or health agencies soon issued similar travel warnings, while Colombia, the Dominican Republic, Ecuador, El Salvador, and Jamaica advised women to postpone getting pregnant until more is known about the risks.

UK MRC Centre for Virus Research at the University of Glasgow has announced a ‘Rapid Response’ call for research applications aimed at tackling the risk posed by the Zika virus.

Initially, up to £1 million from the Government’s Global Challenges Research Fund will be made available through the Rapid Response mechanism for researchers applying for grants to investigate the nature of the virus, its transmission and the potential links to neurological conditions including microcephaly.

Hyderabad-based Bharat Biotech has filed for global patent of two vaccine candidates – a recombinant vaccine and an inactivated vaccine – for Zika virus.

Bharat Biotech Director R & D Sumathy said that work on Zika vaccine project was started in 2014 and the patent was filed in July 2015. She said that Zika fever was an unmet healthcare need in India and other countries and the potential for Zika virus epidemic was high.

U.K. drugmaker GlaxoSmithKline said, “it was assessing its research platform for the potential to develop a Zika vaccine.”

According to Sanofi Pasteur, he officially said about their experience creating vaccines for similar viruses, including yellow fever and Japanese encephalitis, and attempts to create a possible dengue fever vaccine, may help them to find a new way to develop a Zika vaccine.

Dr. Anthony Fauci, director of the National Institute of Allergy and Infectious Diseases said, “Last week that based on past experiences with similar viruses, it may be possible for health officials to start testing a vaccine for the Zika virus later this year. The test would determine if the vaccine, is safe and effective.”

Dr. William Schaffner, an infectious disease expert based at Vanderbilt University, said “the vaccine would likely be a ‘killed’ virus, similar to a flu vaccine in which the virus is grown and then portions of the disable virus are used. A ‘killed’ virus means it cannot lead to infection of the disease after it has been administered, as a vaccine.”

Schaffner said of regions affected by the outbreak, “It would reduce the risk of the mosquito becoming infected, and spreading the disease to pregnant womens.”

Not Again: Wuhan Residents asked to Stay at Home

Top 5 Trends of Artificial Intelligence in Business for 2018