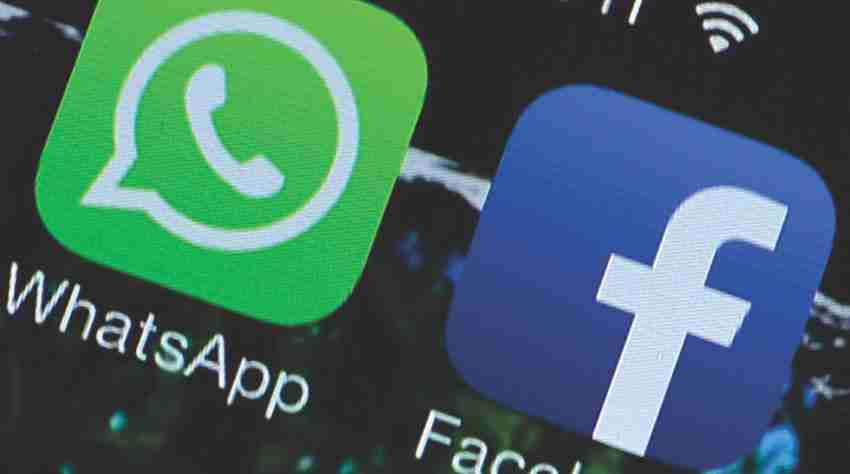 WhatsApp has announced that it is modifying its privacy policy for the first time after it was acquired by Facebook in 2014 and will share user data with the social giant apparently to enable businesses to create more targeted advertising on Facebook, make better friend suggestions along with improved statistics and help to battle spam, using Whatsapp.

Explaining how it will work, the representative said that if someone has the Facebook and WhatsApp app installed on the same device, with different phone numbers even, Facebook will now use the device identifier to enable it to map the two in the background with the basic device information.
The instant messaging company however, ensures that it still won’t allow any third-party banner ads which will be welcomed by its more than 1 billion users.
Privacy advocates had raised worries that Facebook would start mining WhatsApp accounts for data. Speaking about how Facebook will use the information, WhatsApp says it wants to offer services like getting notified by your bank about a possibly fraudulent transaction or being warned about a delayed flight and that WhatsApp plans to allow users to manage these types of communications.
One more significant change in the policy is that businesses will now be allowed to create accounts on WhatsApp. The new privacy policy also speaks about the end-to-end encryption, which was introduced this year and says while the company will collaborate with Facebook in the coming months, messages will remain confidential. “We won’t post or share your WhatsApp number with others, including on Facebook, and we still won’t sell, share, or give your phone number to advertisers,” the blog post affirms.