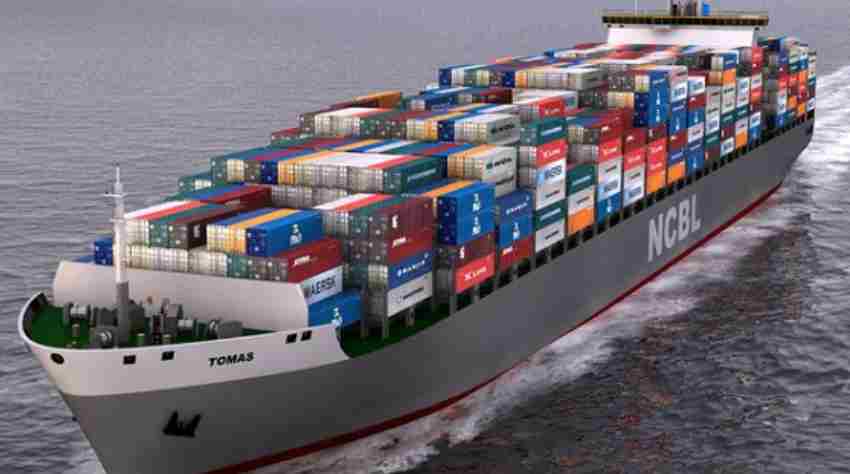 Twelve Pacific Rim countries initially signed on to the Trans-Pacific Partnership (TPP) trade agreement in early 2016. Although the treaty has yet to be ratified, and some signatories may drop out before it takes effect, other countries are also considering the benefits and drawbacks of potential TPP membership. In a recent policy study, Atlas Network partner Thailand Future Foundation (TFF) weighs the value of increased investment against the array of new regulations that the TPP agreement requires.
Thailand already has free trade agreements with most of the TPP signatory countries, so joining the trade agreement would, at least initially, open new exchange with only the United States, Canada, and Mexico, with commercial value to Thailand of only 10 percent of the country’s total trade value — and spurring significant new activity in only a few industries.
“Benefits from increased investment clearly seems to come from only four industries, including electronics, automotive, machinery, and rubber, which only accounts for one fourth of all foreign investment,” TFF writes (translated from Thai). “These are industries in which Thailand exports to the United States, so it is likely that investors will see a production increase.”
TFF notes that this modest increase in trade value would be offset by new restrictions such as the trade agreement’s extensive labor standards, environmental regulations, government procurement procedures, and extension of intellectual property protections.
“Out of all 30 chapters in the treaty, TPP has over 20 chapters that are not trade agreements, and address issues other than the economy,” TFF explains.
Ultimately, TFF concludes, Thailand does not have the sufficient negotiating power to provide a significant benefit from entering the TPP trade agreement, but the treaty is not likely to have much of an adverse economic effect.
“There is a high probability that the ratification of the agreement will be delayed,” TPP concludes, noting that U.S. participation is particularly uncertain after the recent election. “There is still time express clearly the results that we want, and to adjust aspects such as labor standards and better fishing regulations. There are also ways to increase bargaining power.” Negotiations over TPP provisions can also provide a valuable model for Thailand to follow when it drafts its own free trade agreement with the United States.

How to Harness the Power of Conversation Intelligence for Your Business