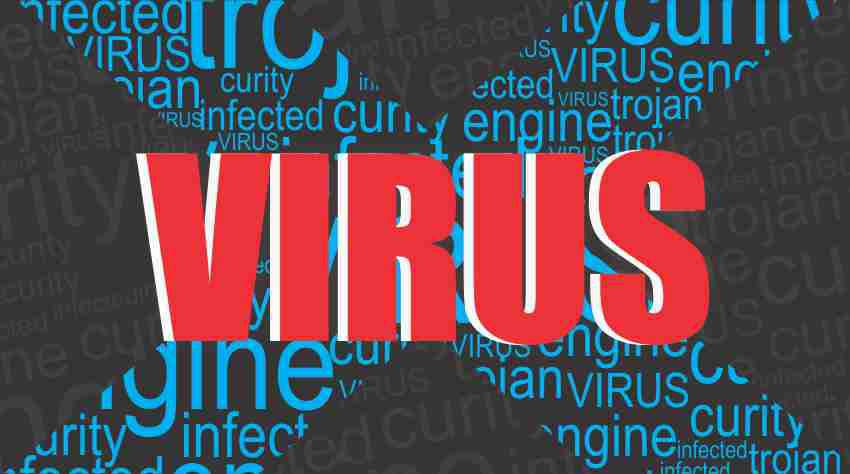 Apps Downloading: Million accounts have been hacked by a new virus

Another danger to steal all scrutiny, there has been an update that over 1 million accounts have been hacked by a new virus named ‘Gooligan’; it is said to be the largest Google account contravention. It is basically developed to target the Android devices running with android version 4.0 and 5.0 which depicts approximately 74 per cent of mobile devices operating on Google powered operating systems.
This virus basically steals the email addresses and authentication data stored on the devices to access paranoid data from Google data, Gmail, Google photo and documents, and other services confirmed Check point.
Google has recommended downloading the required material from Google app store where all the apps are certified. The service known as Verify app will seize the installation of Gooligan and warn the user about the hazards. But, many people turn to the third party for downloading where these apps are available freely for the paid version. Check Point has confirmed the news of over a million accounts have been violated from August 2016 after a long silence from Malware’s creators.
They have taken efforts to design a site where you can log in to check if your account is infected, the security firm suggested a pristine installation and new account passwords for infected devices.
Attempts by Google, Android, and Checkpoint with joint efforts are made in order to reduce the danger created by Gooligan. It is still not established whether Gooligan is targeting the user’s data or the specific user. Luwig, the Android engineer has categorized Gooligan in the Malware’s family known as ‘Ghost Push’ which tries to download the other apps. Google is trying to withdraw malicious apps from Google play store and re-establish security to those affected by the ‘Ghost Push’ family of Malware.
Once this virus is installed into your system it will try to access your Google accounts without passwords, the malware also posts fake reviews and installs other apps without consent. After installation malware will leave the app with high reviews making it difficult to distinguish whether authentic or malicious. The presence of malware will send data to its control and command server, from where the Gooligan software will operate, known as Vulnerabilities in Android devices that not been fully plotted yet. Once the security section is enslaved Gooligan will get injected into the device making it undetectable. Google says that the devices with security checks will not be affected.
“Our research team was able to identify several instances of this activity by cross-referencing data from breached devices with Google Play app reviews,” Check Point researchers wrote.
This is another reminder of why users shouldn’t rely on ratings alone to decide whether to trust an app.
The first malware was identified last year in Snap-Pea app, which facilities you to control your device via computer.
A statement is made by Checkpoint that the presence of highest infected devices is in Asia compared to America comprising 19 per cent. Two of the 86 infected apps have Chinese names. Below is the data stated by checkpoint showing the average number of infected devices:-
Asia-57 per cent, America-19 per cent, Africa- 15 per cent, Europe- 9 per cent

5 Things You Should Know Before Placing a Wager

Why lean is the foundation of digital operating systems