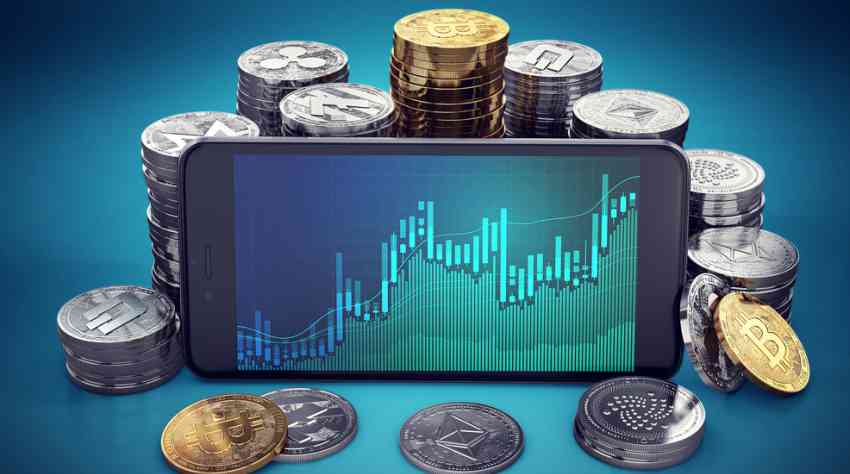 Digital currency as the name suggests, is a type of payment method available only in the digital form. These currencies are not presented in the physical form and can only be transferred via internet. Digital currency, also known as digital money or cybercash doesn’t have properties of a physical currency is therefore used for instantaneous transactions and borderless-transfer-of-ownership. Cybercash can be used to purchase goods and services but mostly on the web because it is not accepted across the globe.

Brief History of Digital Currency
The first thing that comes to our mind when we talk about digital currency is Bitcoin. But the idea of this form of currency goes way back in the year 1983 when David Chaum wrote a research paper presenting the idea of digital cash. He later found a company DigiCash, an electronic cash company which went bankrupt by 1998. E-Gold came in the year 1996. WebMoney, which was founded in Russia, came into the picture in the year 1998 along with PayPal in the US. This was followed by QQ coins in 2005, Liberty Reserve in 2006 and Perfect Money in 2007. Bitcoin set its foot in 2009 and all the alternative coins (altcoins) followed afterwards. Today there are more than 1800 types of digital currencies in the market.
Technology used in Digital Currency
The most commonly used technology in digital currency is through distributed ledger technology (DLT). Blockchain, a type of DLT is the world’s leading software platforms for digital currencies. It is a constantly increasing list of records called blocks which are secured by cryptography.  The two most popular Timestamping schemes used in digital currencies are proof-of-work schemes and proof-of-stakes and combined schemes.
Benefits of Digital Currency
Digital currency which was conceptualized in the fourth quarter of the 20th century was presented to reduce the cost and complexity of financial institutions. It is all uphill since then. It provides transparency to the users i.e the entities know exactly who much is been traded. Another important advantage is that it provides anonymity. This way there is no risk of identity theft. One can trade their cryptocurrency without anybody knowing or stealing information. Digital currencies are not bound by exchange rates or interest rates like the conventional financial institutions in the global market. This also helps eradicate third party which further reduces the cost of expenditure. The most crucial benefit of cybercash is that it is accessible to everybody. Close to 2.2 billion people do not have access to conventional financial institutions. This form of currency reaches out to all the people. This way fraud can be reduced immensely. Digital money is highly secured. Nobody other than the wallet holder can use or have access to the wallet. The time taken to transfer digital currency is in seconds. Settlement is done in a matter of time. Digital currencies can also act as reserve currencies in unstable economies. The economy in Zimbabwe is a classic example where digital currency can be of use.
Risks of Digital Currency
With the advent of technology, there have been risk factors involved with it. Digital currency is no different. The foremost risk is that it is highly volatile. As it is not answerable to anybody, it is very unpredictable. Digital currencies are not backed by the government therefore you cannot go to any body if any mishaps occur. There may also be regulatory interventions in steady intervals. Certain wallets charge fees depending on the exchange of different types of cryptocurrency. Once the transaction is done, it cannot be reverted which means if the currency is sent to the wrong address, it cannot be undone. The biggest risk in digital currency is of potential hackers.
The most used and widely acknowledged digital currency is Bitcoin. According to Bill Gates, “Bitcoin is technological tour de force”. This is true for all the cryptocurrencies. With a market valuation of $330 billion, Digital currency is the next big thing in the investment market. As Warren Buffet rightly said, “Price is what you pay. Value is what you get”.

Rebranded company ‘Radarr’ is advancing in the digital world

And the USA Celebrates Thanks Giving!