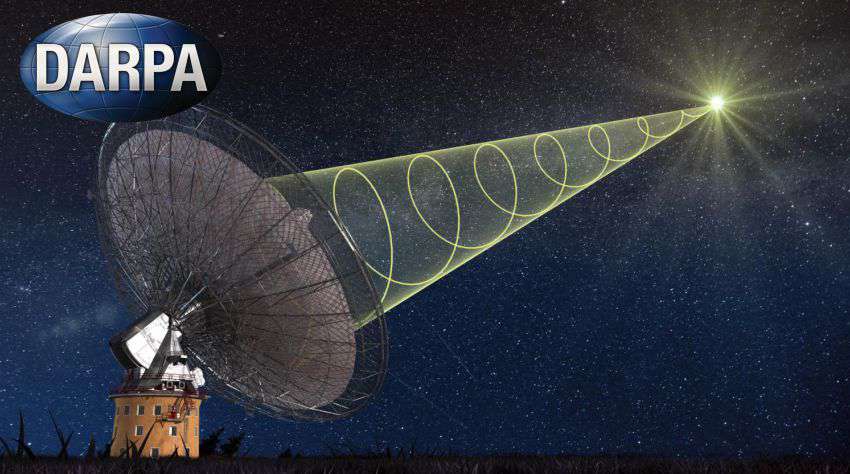 The Defense Advanced Research Projects Agency (DARPA) of the US Department of Defense, has launched a new grand challenge for developing artificial intelligence-powered radios that can cooperate with each other to avoid wireless congestion.

DARPA is seeking the innovative approach to guarantee robust communication in congested environments. Not only this, there are other factors too that motivate the need for the intelligent use of spectrum such as, high priority radio communication channels for the military and few civilian sectors must be able to operate despite the ambient electromagnetic interference environment, which may help to avoid the disruption of communication and potential loss of life. Response operations such as disaster relief also motivate the desire for multiple radio networks to share the spectrum effectively and efficiently.

The Challenge will focus on algorithmic strategies for guaranteeing successful communication in the presence of other radios without explicit coordination instead of developing new radio hardware.

DARPA will create a giant wireless testbed to see how the competitors fare in relatively realistic conditions. It could be worthwhile, though, as the winner will scoop up a $2 million prize. The competition will start in 2017 and DARPA will pick a winner in 2020, who will be awarded a prize money of $2 million.

Why PPC needs to be part of your marketing budget