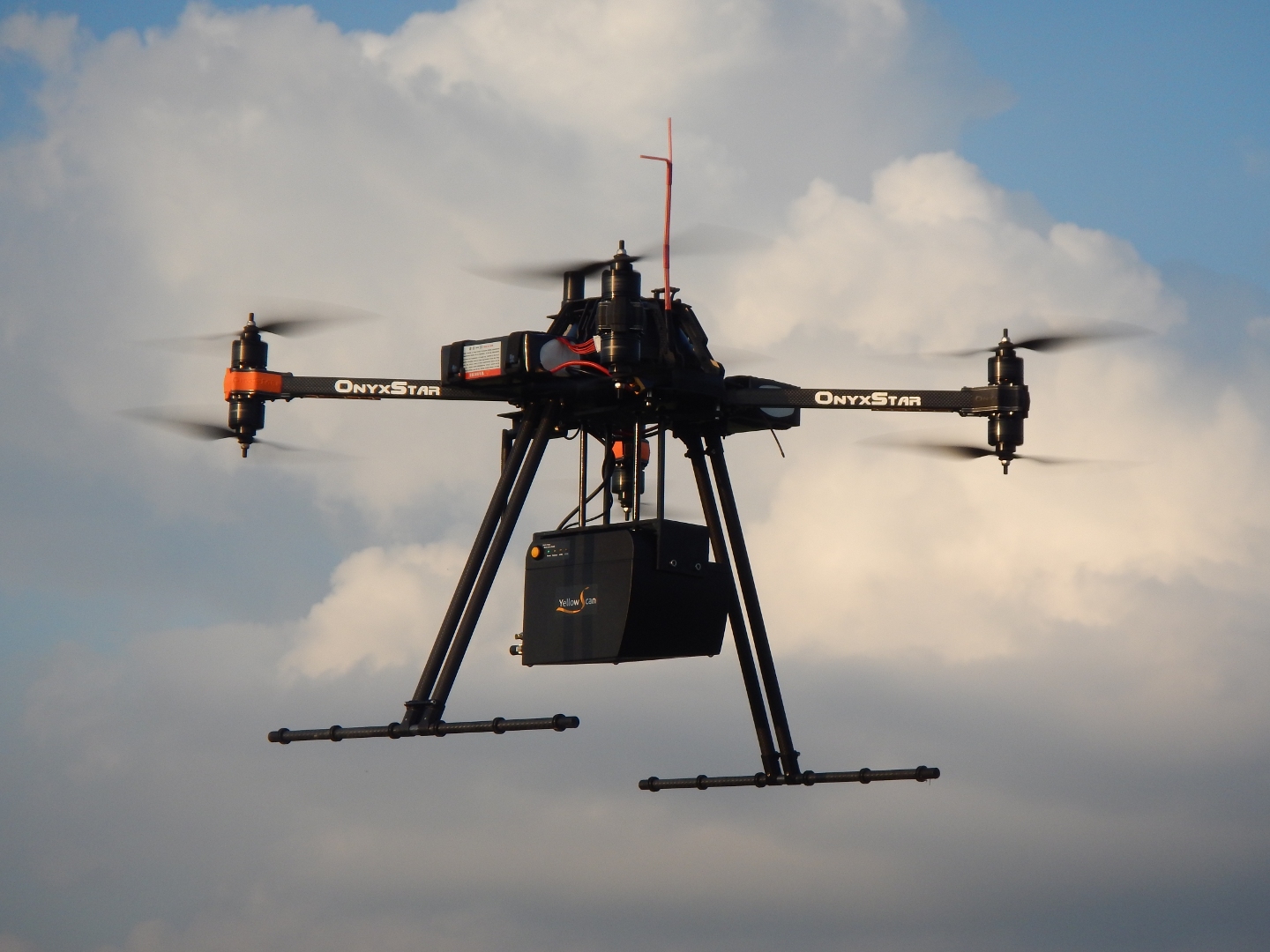 The concept of the pilotless vehicle was adopted almost a century ago during the First World War. The US army was making some remote controlled Arial torpedoes that named Kettering Bug in 1918. Similarly, in 1935 the British army started to manufacture unmanned aircraft for training and target purposes.

Unmanned Aerial Vehicle (UAV) is called drone as well. Instead of its long history with warfare use, UAV’s are now being used for civil and commercial purposes, research & development and logistics purposes. These developments on remote-controlled air vehicles are showing the mass use of UAVs in future.

Amazon is becoming one of the leading companies which are using UAVs nowadays. Recently the organization  introduced its own drone delivery services. Through this drone delivery system, the packages would be delivered autonomously. . This service is working on basis of distance, weight, and size like the package should be up to 5 pounds, small in size and delivered under in the radius of 16 km. Other companies like Shanghai based Ele.me an online food delivery service, which was recently acquired by Alibaba group announced that it will use drones to provide much easier service to the customer. Flytrex is a food and goods delivering company based in Iceland, which has claimed to have first fully operational drone delivery system.
Drones have multiple aspects in different industries, which include Media and filmmaking, security services, agriculture, and transport. Following are the verities of applications which help these industries evolve:
Inspection and monitoring-To determine the early damage, understand system condition and provide ground reports on it.
Surveying and Mapping– By laser scanning, UAV’s can map the lands and help to collect real-time data.
Computer Vision– It is also called mechanical vision. It collects the information of an area by scanning the environment.
UAV swarming– Connecting drones to each other in the air and use as a radio station, WLAN transmitter and in defense, it could reduce risk in operations.
Shipping is not the only industry sector that evolving with drone technology. There are several industries, will be impacted by it such as-
Agriculture- Use of UAV technology in agriculture is becoming norm nowadays. Advancement in agriculture will provide farmers advantage in gaining profit and cost reduction. There are three major categories in agriculture which are being benefited by UAV’s scouting, mapping and Arial spraying.
Security– Security is the major field where small Arial vehicles can reduce security threats. It could be the national border or city’s small street; drones can capture images, monitor large areas and can scan ccording to previous incidents.
Search and rescue– Natural disaster cost millions of people’s lives and many of them dies due to the lack of necessary medical support on time. This situation is getting worse due to the lack of  actual data regarding causalities, injuries of the affected area. UAV’s can provide real data in a critical situation and reduce the casualties into a minimal level.
Health– For medical services, it is often hard to reach remote areas like mountains, forest, and coastal areas. Drone services can easily provide fast and flexible medical assistance to patients which are required according to the situation.
Scientific Research– The scientific research took lots of data to collaborate with. These data should be actual and real, by mapping the area and scanning the actual condition of the environment would be useful to get to the result.
UAVs are light in weight, fast and in dangerous situations cost zero causality. There are few names best in their class like X-45 UCAV is used by the army for extremely dangerous situations, DJI Mavic for photography and eBee SQ for agriculture.
There are many situations which could be easier to handle with UAVs. Imagine there is the fire in a building what would be good to go inside by yourself or sending a drone. It can reduce causalities in dangerous situations, provide help directly and fast and easy to handle.

How IoT is Boosting the Fintech Industry to New Heights

The Role of Technology in Knowing Your Customer (AML/KYC)

What the Type of Shoes You Wear Says About Your Personality