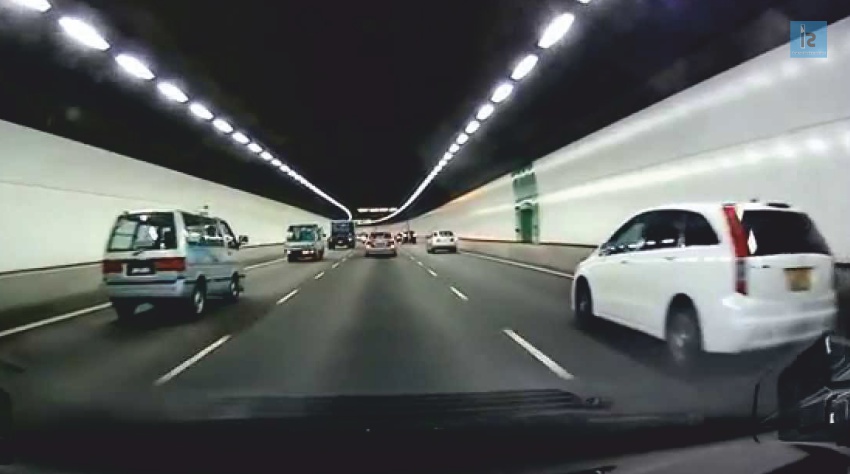 Elon Musk’s new startup, The Boring Company (TBC) has raised an investment through the sale of its stock of worth $120 million. This amount is in addition to previously raised amount of worth $113 million. The new fund injection has raised the value of TBC at about $920 million.
Bloomberg News has reported complete information related to the sale of stock and reviewed the security filing received by Prime Unicorn Index (PUI). PUI is a performance tracking company that tracks the performance of US companies.
Steve Jurvetson has also made an investment through this fund who is an early backer and advisor of SpaceEx and Tesla, Elon’s other companies. They both are also bound with a string of long-time friendship.
Steve stated that, “We are delighted to be an investor in Boring. Boring is a great example of the disruptive playbook we look for.”
TBC has disclosed a list of chief investors in the stock sale that includes Craft Venture and Valor Capital, Vy Capital, DFJ, and 8VC. Steve has also worked as a Venture Capitalist in DFJ till November 2017.
TBC has also landed about $48.7 million commercial contract, just 2 months before the fund raised, to construct and control the underground passage and transportation system in Las Vegas. The organization has secured the contract with the approval of the ‘Convention and Visitors Authority of Las Vegas’.
TBC is planning to connect New York and Washington DC, or Los Angeles and San Francisco to fast-track the journey through underground tunneling transportation system.
Steve stated, “The four-largest tunnel companies in the U.S. were founded in the 1800s,” Jurvetson said. “Like the automotive and aerospace sectors, they haven’t faced a disruptive new entrant in their management’s collective life-time.”

What to Consider Before Getting a Second Credit Card

New research revealed, computing will be at the speed of light