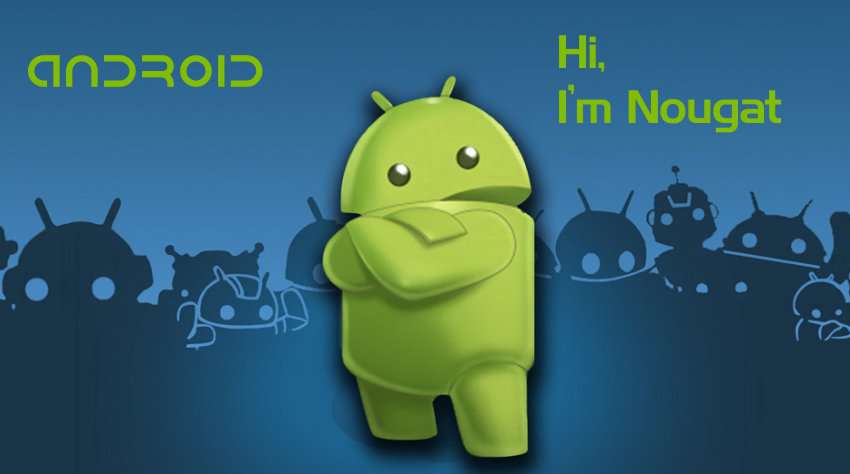 Following the series, Android’s next version is named as Nougat.
The next version of the Android is also named after a dessert, preserving its conventional way of dessert themed naming intact. Google on Thursday announced on its Twitter and Snapchat channels that the new version would be called after the chewy confectionery Nougat.
The previous updates of Android also have names related to desserts. The Cupcake, Donut, Eclair, Froyo, Gingerbread, Honeycomb, Jellybean, KitKat, Lollipop and Marshmallow are the previous versions.
Google has announced that they would be creating a website that could be used for submitting names based on the alphabet ‘n’. Various suggestions popped up like Nutella and finally Google revealed the name to be Nougat.
Android Nougat brings a host of new features including better and faster performance, split screen apps, enhanced notifications and multitasking, new emojis and support for the expected virtual reality platform Daydream.
The Android 7 is expected to launch late this summer.

The Story behind that Beautiful Smile

Why does FamiSafe app with location tracker features make it the best control app for parents?