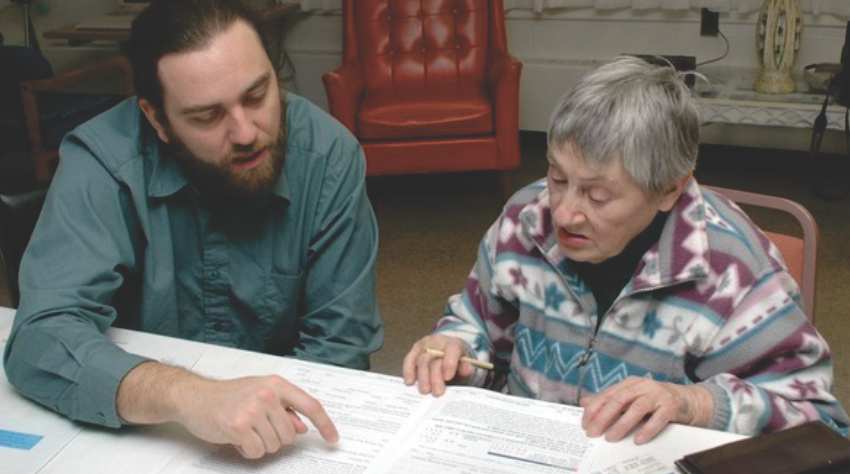 The federal government has announced plans to expand the Medicare Advantage value-based insurance design model to another 15 states in 2019. The plan as proposed will also increase the number of available options to participants.
The important changes were announced by the Centers for Medicare & Medicaid Services (CMS). According to the new expansion plans, the services would be available in 2019 to a total of 25 states.
The Obama administration launched the demonstration project back in 2015, involving only seven states. The project was floated with the initial goal of integrating flexibility in MA plans. More flexible plans are directed towards patients with specific medical ailments such as diabetes, congestive heart failure, and hypertension. In 2018, CMS announced further expansion of the initial program and added three more states to the model.
The current Trump administration is expanding the program to more states and adding more options to the plans for enhanced flexibility. For example, CMS has stated that in 2019, people with Chronic Conditions Special Needs Plans will be able to participate in the program as well.
The newly proposed changes would also allow insurers to identify and select eligible enrollees. Earlier, CMS has established methods of identifying eligible participants. The new criteria are open for insurers to come with criteria and method of their own to select participants.
“This administration is committed to making sure that our seniors have more choices and lower premiums in their Medicare Advantage plans,” said Seema Verma, a CMS administrator. “CMS expects that this demonstration will provide insights into future innovations for the Medicare Advantage program,” she added.
The CMS has also recently allowed MA to be included in advanced alternative payment models. According to a newly proposed rule, privately run Medicare plans would also offer more flexibility for participants in the future. The policies are moving unceasingly to elevate the role of Medicare Advantage for participants.

The Impacts of Pandemic in Pharma and Biotech Laboratory