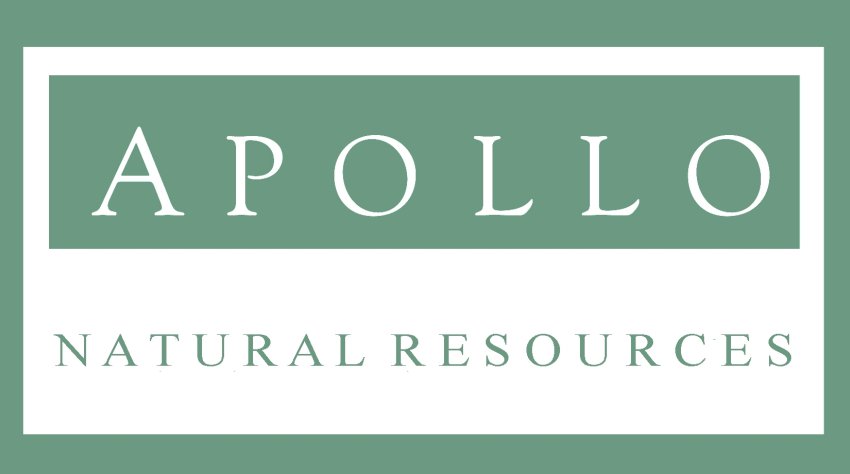 Rackspace, which is a major cloud service supplier, has recently declared that Apollo Global Management LLC will acquire the company in almost a five billion dollar and with $32 per share deal. Alongside, they also mentioned, Searchlight Capital Partners will go forward in making a parity investment in Rackspace. This deal is least predicted to end in the final quarter of the year.
This acquisition may suggest a period of growth for Rackspace, as they have fought to contest versus large scale public cloud service providers, similar to that of Amazon Web Services and Microsoft, in the last few years. A few years back, Rackspace moved to public domain and gained a huge amount of growth with the early and the number of companies’ evolution from on-premise data centers to use of cloud solutions. Though, Amazon Web Services managed to end their success cycle. Big businesses like that of Amazon Web Services and Microsoft’s Azure tend to offer lesser prices without trimming down profits because of the bigger range they perform upon. At the time when Amazon entered onto the cloud services market in the year of 2013, Rackspace shook a big time, as Amazon reduced its costs almost seven folds during the year. Rackspace did not have enough resources to contend with organizations like Google, which lashed billions of dollars each year into keeping and structuring large data centers. So eventually, Rackspace converted into a middle man.
With the huge scuffles inside the cloud industry, Rackspace deals and directs businesses on how to transfer their data to larger organizations like that of Amazon Web Services and Microsoft’s Azure platform. With the addition, Rackspace employed Morgan Stanley couple of years ago, to discover business substitutes.
This acquisition is targeted on the rise of Rackspace’s long tenure of growth with magnifying their services. Apollo’s consultants for the deal are Citigroup Inc., Deutsche Bank AG, Barclays Plc and RBC Capital Markets, while Rackspace’s is Goldman Sachs Group Inc.

How To Run A Successful Business Blog