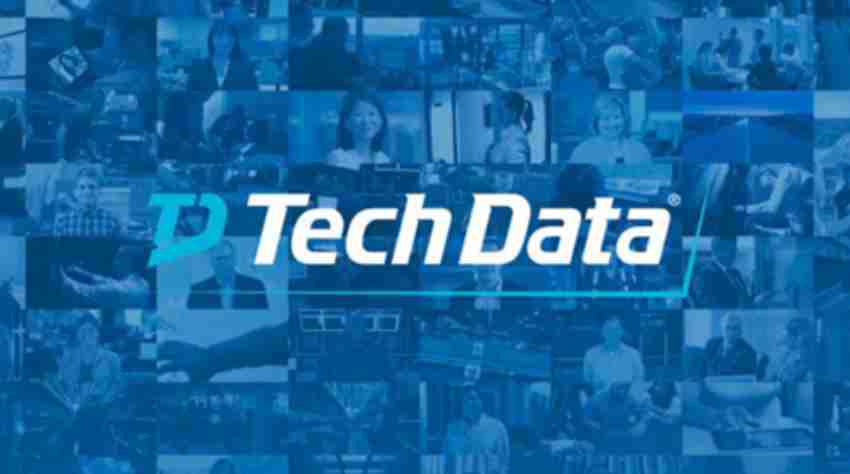 One of the world’s biggest distributor of technology products and services, Tech Data Corp., is to buy Avnet Inc.’s tech solutions group for USD 2.6 billion to expand in the Asia and pursue next-generation products.
Florida-based Tech Data will pay USD 2.4 billion in cash with shares that valued at about USD 200 million, Avnet said in the statement. The transaction will add significantly to earnings in the first year after closing which is expected to close in the first half of 2017, Tech Data said in a separate statement.
Tech Data that distributes products from Microsoft., Apple Inc. and more. As the rivals have struggled to remain in the business as most of the manufacturers promote a direct relationship with their customers, the Tech Data has survived due to its reach and size. Tech Data has customers in more than 100 countries with European customers’ accounts for a majority.
The deal with Avnet will expand Tech Data’s presence in the Asia-Pacific region, said the statement.
The deal has wiped out most of the losses Avnet had faced this year with an 8.4 percent rise to USD 42.50 in the early trading. While on the other hand, Tech Data has gained 7.1 percent rise to USD 74.25.
It is expected that the deal will make Tech Data one of the top four players around the world in providing data center and security solutions, the areas where Tech Data hasn’t been strong. The deal will also boost Tech Data’s earnings.

Online Mall Lazada to be funded $2 Billion more from Alibaba.