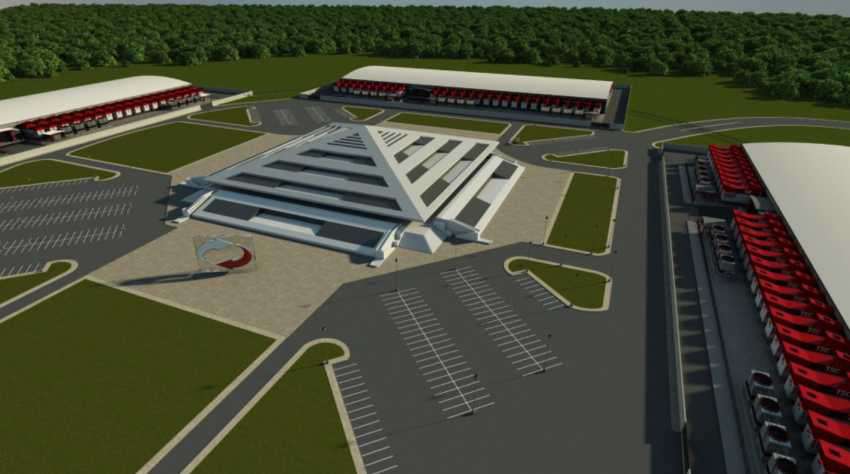 For its future data center in Michigan, Switch, the Las Vegas data center provider, is to buy renewable energy.
Kramer, Switch’s executive VP of strategy said that, famous for its massive high-security campus in the Sin City, Switch will start by obtaining bundled energy and Renewable Energy Credits through the Green Generation program by Consumers Energy, the utility that serves the area in Michigan where the Switch data center is expected to be built. Though, it is in negotiations with the utility about building a new utility-scale renewable generation project in the state.
Karmer added, “We will have a new generation resource in the market,” and, “In all likelihood it will be wind.” He explained that the future renewable project will have enough capacity to offset the entire energy footprint of the future Switch data center.
Till last year, it was not confirmed where the data center in Michigan will come in existence or not. Switch was having a plan to convert the pyramid-shaped former office building outside of Grand Rapids, but it is being said that it would execute those plans only after the state changed its tax code, adding new tax breaks for data center users and operators. Switch’s CEO Rob Roy said, in mid-December, after the bill was passed by both houses of the legislature, that the Switch data center project in Michigan was a go.
Switch, has been actively focused on renewable energy for its data centers since last year. It made a public commitment to power all of its data centers with 100-percent renewable energy, joined President Barack Obama’s American Business Act on Climate Pledge, and more recently became a signatory of Corporate Renewable Energy Buyers’ Principles. Switch currently is also building data centers in Italy and Thailand.
Two massive solar farms in Nevada will generate energy for Switch as it has signed two utility-scale Power Purchase Agreements with it. These contracts of 180MW total will offset the energy consumption of the entire huge Switch data center campus in Las Vegas and the future one the company is building near Reno, Nevada.