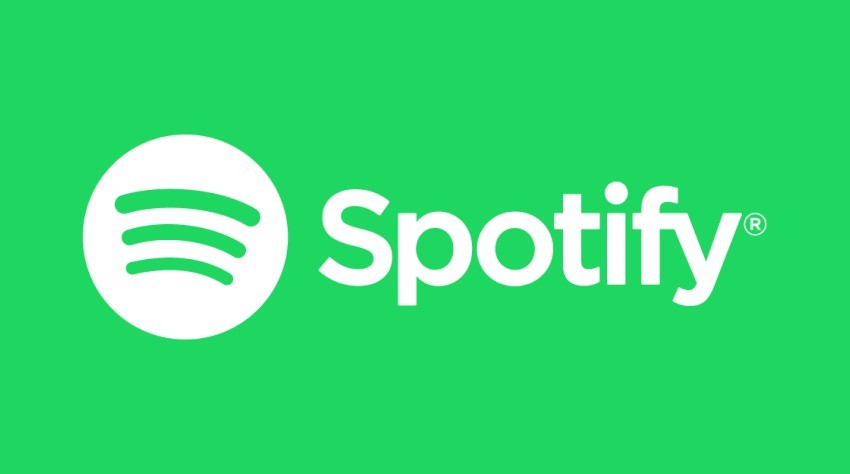 Streaming music giant, Spotify has acquired a maker of an audio detection technology called Sonalytic that can identify songs, audio clips and mixed content along with track copyright-protected material, and aid in music discovery.
These features lined up with services that Spotify offers made Sonalytic a natural fit for the company.
Spotify didn’t provide much note on its plans for integrating Sonalytic with its service but didn’t forget to say that an audio detection feature of Sonalytic will be used to do things like match songs with compositions to improve its publishing data system and improve personalized playlists.
The firm also teased that users can “stay tuned” for novel products from it which will come to market with the help of Sonalytic.
London-based Sonalytic was founded last summer and was not a consumer-facing business, but instead, it offered both a web-based interface for low-volume users of its technology, along with API for larger customers.
It had developed a next-gen tactic to audio identification that’s “robust to changes in pitch and tempo, the addition of background noise, distortion, filtering, compression, looping, EQing and much more,” it explains on its website.
Its technology is capable of identifying the track even with small sample clips as short as a second in length – whether vocal or chord. Also, it can be used to identify not just songs, but also musical stems found within copied works.
The latter trait could help Spotify in its music recommendation service, as it can connect different songs that share same sounds.

Tesla announces its in-cabin cameras to monitor drivers for attentiveness