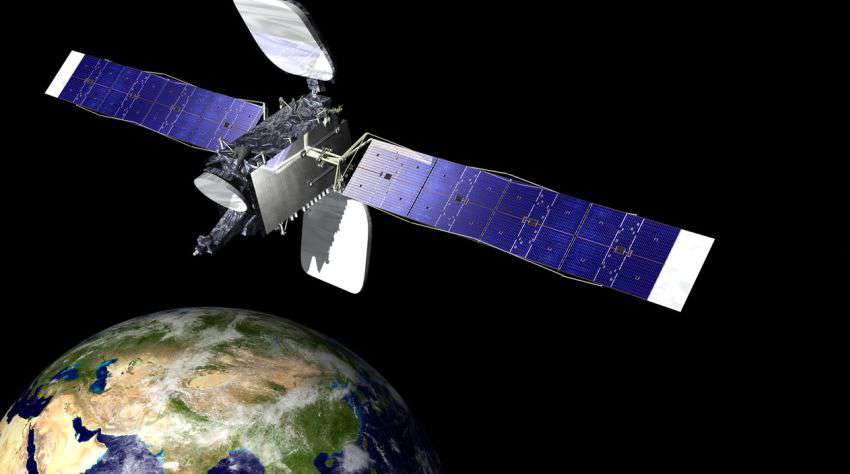 The American space launch provider, and a satellite communications corporation – SpaceX on Tuesday ramped up over a battle with Dish Network, after the dispute that it could interfere with its Starlink satellite internet network.

The primary reason for the dispute is the 12 gigahertz band, a range of frequencies used for broadband communications. The space provider called on the FCC “to investigate whether DISH and RS Access filed intentionally misleading reports”, noting that the studies will not match the findings from Dish.

In the race for potential expansion of 12 gigahertz, telecom companies such as AT&T, Google, and Microsoft, as well as satellite network operators such as Intelsat, OneWeb, and SES. Talking about numbers SpaceX has launched about 2,700 Starlink satellites into orbit, with nearly 500,000 users and its manufacturing line is producing about 30,000 dishes per week.

“DISH has never lived up to its repeated promises to deploy a new terrestrial network using the exclusive licenses already stored up in its warehouses — the Commission simply cannot gift more spectrum to any operator with this track record of broken promises and stranded consumers,” David Goldman wrote in SpaceX’s letter to the FCC.