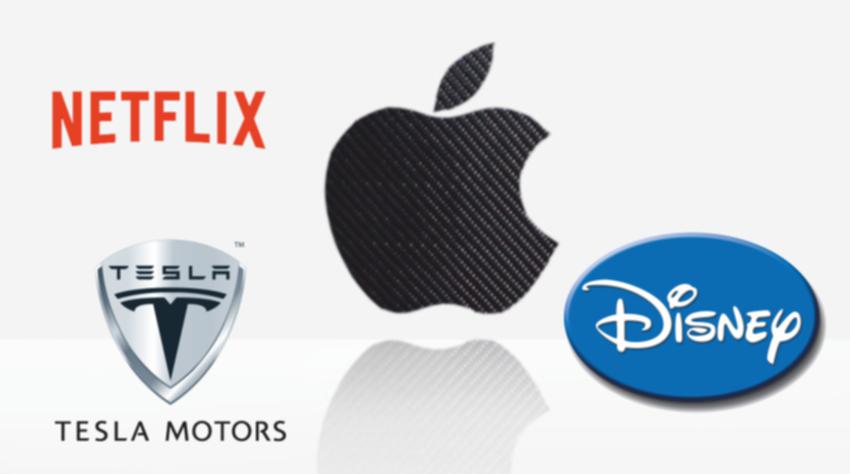 This is an analysis piece based on records which talk about who, how and why can take over some other company this year. The analysis is done on some of the world’s biggest companies and the names are the most common words in today’s world.

Wondering, whom I am talking about…???
The first name that can come to one’s mind in the mobile and computer manufacturing sector is Apple. According to the Citi group analysis, Apple Technology Company could use its huge money capital power to buy several leading companies around the globe. The Analysis report suggested that the world’s most popular mobile company can acquire Netflix or one of six other major companies of the United States of America.
What does the Analysis talk about?
Recently, in a business report, it was found that Apple has made a huge record with a massive increase in its cash holdings. The report also indicated that 93 percent of this profit is through its business overseas. Analysts all over the world guessed that the iPhone maker could soon bring back those profits only if the new administering government in the United States follows through on a proposed reduction in the tax rate on those returning funds.
As said the Director and Analyst of the Citi Group, Jim Suva, mergers and acquisitions may make the most sense for some or all of Apple’s excess cash holdings since the company would take a long time to use its cash holdings for pacing up its share repurchases.
Suva added, “We identified a handful of potential M&A targets. Three are media firms: Netflix, Disney, and Hulu. Three are video game developers: Activision, Electronic Arts, and Take-Two. And, one is an auto maker: Tesla. Each target confers some strategic benefit to Apple.”
How would this acquisition help Apple?
A thorough study of all the reports suggests that the there can be as much as a gain of 20 percent if Apple acquires Disney and the gain can be around seven percent if they purchase Tesla or Netflix. The manufacturer of Mac computers could also use a part of their cash holdings to increase its buybacks and it could result in a significant 20 percent hike in their share price, as quoted by the Citi analyst in a note.
Apple views regarding this are still not clear and there are no comments from the side of iPhone makers but analysts all over the globe have shared their views on the acquisition of Netflix and Tesla by the tech giant.
Not only analysts, even bankers think that the tech giant Apple would be benefited if they buy Disney and it would be a wise deal for Disney. There are also chances that Apple can buy Tidal.
Why Netflix…?
As reported by the Citi analysts, Netflix is the most logical target among all the other companies. They examined the scenario with five major factors as strategic fit, transaction size, global scale, some of the non-strategic assets and the most likely impact that it can create on prices of Apple’s share.
Suva cleared the fog by commenting on the matter as he said, “Like Apple, Netflix is global, has no non-core assets (like Disney) and is disrupting the global video ecosystem. Apple could help accelerate this disruption.” By saying noncore assets, Suva referred to those which are not so essential to the operation of a company.
A recent study suggested that the tech giant Apple has avoided making larger acquisitions. The only traceable transaction that the company has made over $1 billion in the period of last six years was when they purchased Beat Electronics in 2014 with $3 billion. The hope for the real possibility of these deals can be far away from happening but this is the best thing a banker and analyst can dreaming at the moment.

Effectively Run The Modern Finance Department With These 8 Tips