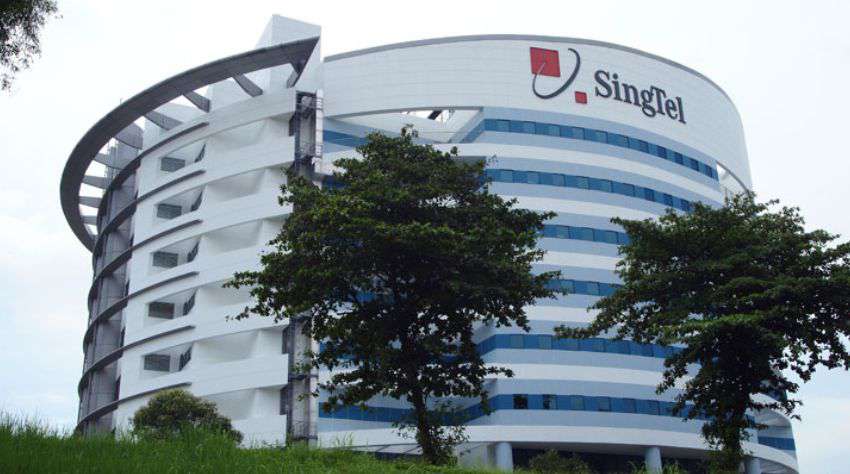 Its ‘biggest’ Singapore investment to date, According to Singtel, the Tier 3-Plus data center is designed to meet the needs of the financial services and public sectors, as well as cloud and internet service providers.

Singapore Telecommunications (Singtel) has announced has planed to build a SG$400 million ($282.63 million) Tier 3-Plus data center, in what it’s touting to be its “biggest” investment in the country.
Located in the southwest area of Jurong, the new facility will span a gross floor area of 570,000 square feet and is supposed to be completed in third-quarter 2016, said Singtel in a statement on Thursday.
The telco also highlighted an expanding demand for co-location and cloud services in Singapore. Singtel Group Enterprise CEO Bill Chang said that the data center was designed to meet the hosting needs of the financial services industry, government agencies, as well as cloud and internet service providers.
When operational, the facility would be able to host several services including cloud, smart applications, and different platforms for data analytics, Singtel added. It would be equipped with a power capacity of up to 36 megawatts, which the Telco said was one of the highest power densities in the region, allowing customers to deploy and scale virtualization and blade servers more efficiently.
This data center would also feature an integrated climate control system and critical cooling system using Singapore-developed recycled water, NEWater.
This new facility would push Singtel’s network of data centers in the Asia-Pacific region to 13, including nine in Singapore and two each in Australia and Hong Kong.

At Lead-In 2021, A ‘Radical Compassion’ Mantra Inspired by Globe Business

Clean Your Mailbox with UnRoll.me