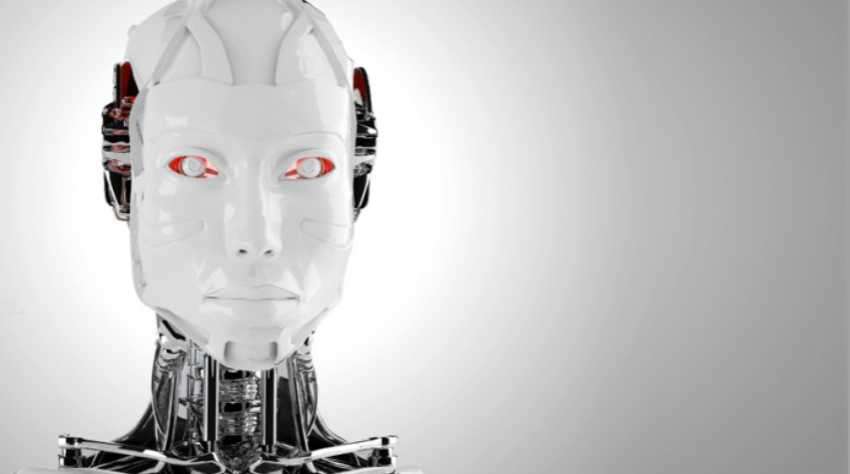 NEW YORK: Scientists, including an Indian-origin professor have invented a new software which helps robots efficiently manage with challenges such as grabbing a milk jug from the back of the refrigerator whereas increasing their creativity in solving problems.
The rearrangement planner software was developed by the team at Carnegie Mellon University in the robotics lab of Siddhartha Srinivasa.
“It was exploiting sort of superhuman capabilities,”Srinivasa stated of his lab’s two-armed mobile robot called “Home Exploring Robot Butler” or HERB.
“The robot’s wrist has a 270-degree range, which led to behaviours we didn’t expect. Sometimes, we’re blinded by our own anthropomorphism,” he added.
In one case, the robot used the crook of its arm to cradle an object to be moved. “We never taught it that,” Srinivasa stated.
In addition to HERB, the software was tested on NASA’s KRex robot which is being created to traverse the lunar surface.
Whereas HERB focused on clutter typical of a home, KRex used the software to note traversable paths across an obstacle-filled landscape at the same time pushing an object.
The rearrangement planner software automatically notes a balance between the two strategies, Srinivasa told, on the basis of the robot’s progress on its task.
The robot is specifically programmed to understand the basic physics of its world so it has some idea of what can be pushed, lifted or stepped on. It can be taught to take notice of those items that might be valuable or delicate.
There is one restriction of this system is that once the robot has evaluated a situation and developed a plan to move an object, it effectively closes its eyes to complete the plan.
Recently, the findings have been presented at the IEEE International Conference on Robotics and Automation in Stockholm, Sweden.