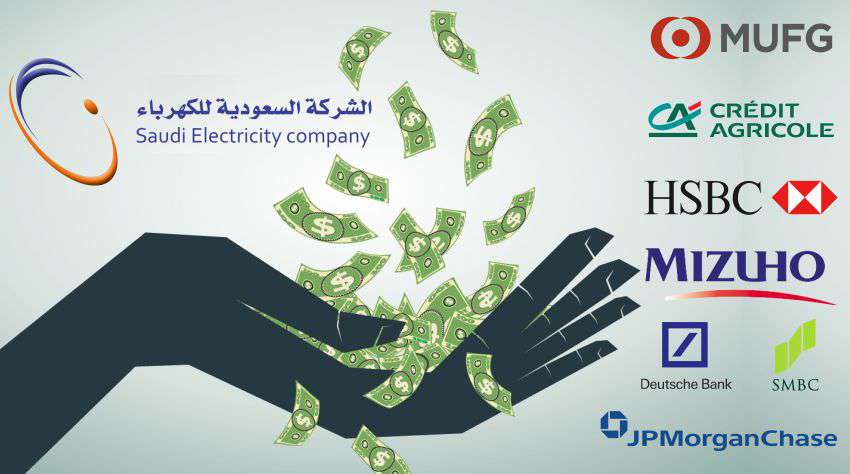 SEC has signed loans in dollars and Saudi riyal over the last month to finance new projects.

The $1.4bn loan has a three-year tender and follows a Sr2.5bn loan the firm signed in December last year with two lenders, National Commercial Bank and Samba Financial Group.

Saudi Electricity Co (SEC), the Gulf’s largest utility firm, said that it had signed an agreement for a $1.4 billion loan with seven international banks to be used as a backup credit facility.

The facility has a lifespan of three years and was provided by Bank of Tokyo-Mitsubishi UFJ, Mizuho Bank, Sumitomo Mitsui Banking Corporation, HSBC, JPMorgan, Credit Agricole and Deutsche Bank.

SEC said that it signed an agreement for a reserve credit facility worth up to 2.5 billion riyals ($666.1 million) with National Commercial Bank and Samba Financial Group.

The transaction announced, the company’s total revolving facilities to a value of 7.75 billion riyals, the statement added.

Samsung To Launch First VR Roller Coasters In The US

How to Make Your Open Office More Private in 7 Steps