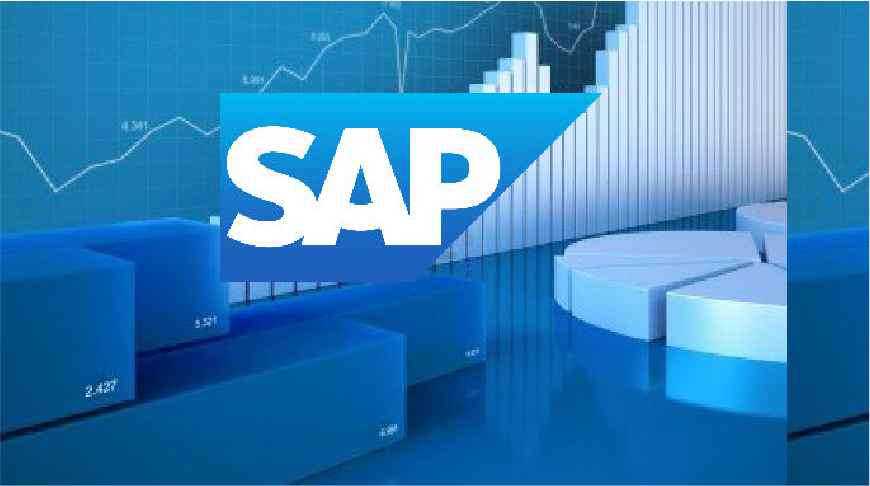 SAP today issued a statement assuring what some people have known prior for weeks: its acquisition of Altiscale, a startup that provide cloud-based versions of the Hadoop and Spark open source software for storing, processing, and analyzing lots of different types of data.
VentureBeat announced the news about the acquisition one month ago, noting that SAP was putting in more than USD125 million. At the time, neither company would confirm or deny the report. But over the next few weeks, during events SAP executives initiated making statements about the acquisition. Still there were no official statements. But now, finally, there is a press release from SAP and a blog post from Altiscale.
SAP did not unveil terms of the deal but did declare that the acquisition has now closed and that the two companies are working on integrating their technology.
“Altiscale is a natural fit for SAP, as we share our overall focus of serving enterprises derive business value from data and successfully leverage big data,” Altiscale’s statement said. “Since Altiscale is a leader in big data-as-a-service based on Hadoop and Spark, it enables SAP to drive end-to-end value in Big Data across the technology, data platform, PaaS, analytics, and application stack.”
Altiscale cofounder and chief executive Raymie Stata noted in his blog post that aside from getting its technology into SAP’s lineup, the startup’s team will work on SAP strategy around data and platform.
Altiscale’s investors comprise of Accel Partners, AME Cloud Ventures, Northgate, General Catalyst Partners, Sequoia Capital, and Wildcat Venture Partners. Competitors include Amazon Web Services, Databricks, and Qubole.

Singapore to Consider GST on e-commerce

Top technological tools for the growth of business companies