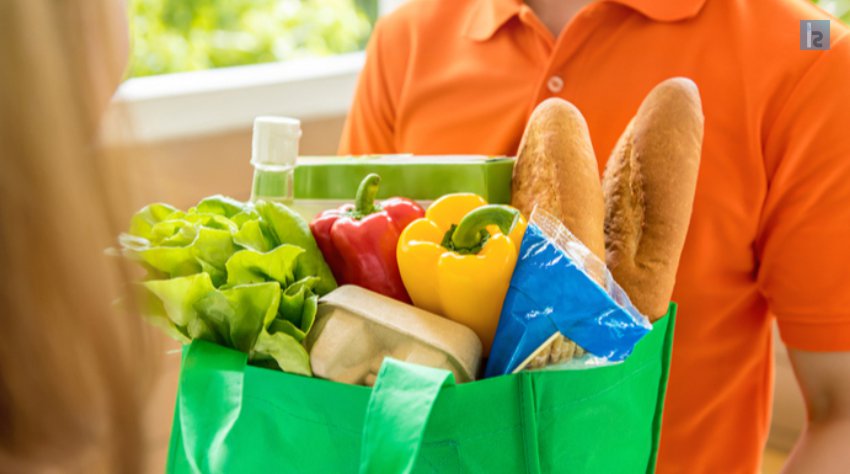 Instacart, a San Francisco based grocery delivery startup, recently rose $150 million funding. This latest funding round is led by Coatue Management. Earlier in February the company raised fund of $200. The total amount of funding rose through round E is up to $350 million. The recent developments have valued Instacart around $4.35 billion.
Online grocery market business is growing in US. Instacart joined the food delivery industry in 2012, and successfully dominating the market as one of the credible company of the market . While talking about the future plans of company, Instacart COO/CFO Ravi Gupta said, “The online grocery market hit a tipping point last year, as more and more consumers demanded grocery delivery. We are excited to accelerate our plans to bring online grocery everywhere and to keep transforming the way people shop, We are also excited to welcome Coatue to our team and are grateful for the participation of our other new and existing investors.”
Instacart announced its further plans to use the raised fund to double its staff, and to expand its footprints across North America. To compete with Amazon,  Instacart has signed a deal with a well-established delivery company of US, Sam’s Club. The company is a division of Walmart Inc.
In addition to Coatue Management, the leading investors like Khosla Ventures, Sequoia Capital, Thrive Capital, Andreessen Horowitz, Capital Partners, Kleiner Perkins and Glade Brook has also invested in the venture. The company has also declared that it doesn’t plan to sell any more shares at the current price.

Thanksgiving! Embracing the Spirit of Gratitude