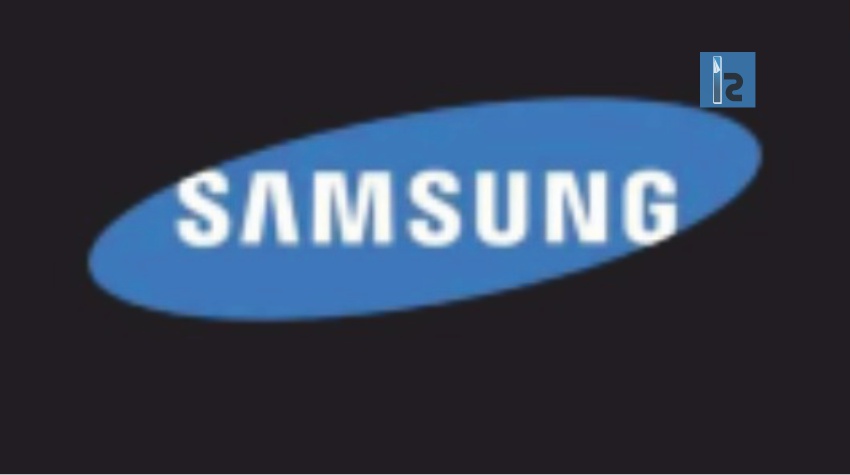 Samsung is planning to launch its most talked flagship phone. The company is preparing a major technical upgrade for the 10th anniversary Galaxy S10 phone lineup, adding bigger screens and more cameras, The Wall Street Journal reported in November. Initially the company will offer the Galaxy S10 in three variants, with the phones hitting shelves in March. But a fourth version will feature next-generation 5G network speeds and will be released later in the spring.
Samsung revealed something huge: its first foldable screen, which opens clamshell-style and flattens out for a tablet-size display. The Infinity Flex Display, as the tech is called, is a completely new direction for Samsung smartphones that required improvement of new materials and processes to make it functional. Focusing and moving forward towards the “larger screen” trend in the smartphone market, the report claimed that a foldable phone would let screen sizes extend beyond 6.5 inches.
Foldable smartphones have been a concept for quite a while now with a few proofs of concept devices being shown off at international events. Things escalated rapidly in 2018 with Samsung and Huawei announcing that their foldable smartphones will debut in 2019. Samsung showcased a working prototype of their foldable smartphone at an event recently showing how close they are to a consumer device. Another little-known Chinese company called Royale surprised everyone by launching the world’ first foldable smartphone called FlexPai (it’s supposed to go on sale in China by the end of this year). We might just see the first foldable phone this year but you should expect it to be a halo product with a stratospheric price tag.

IT company wins huge contract from US investment firm.