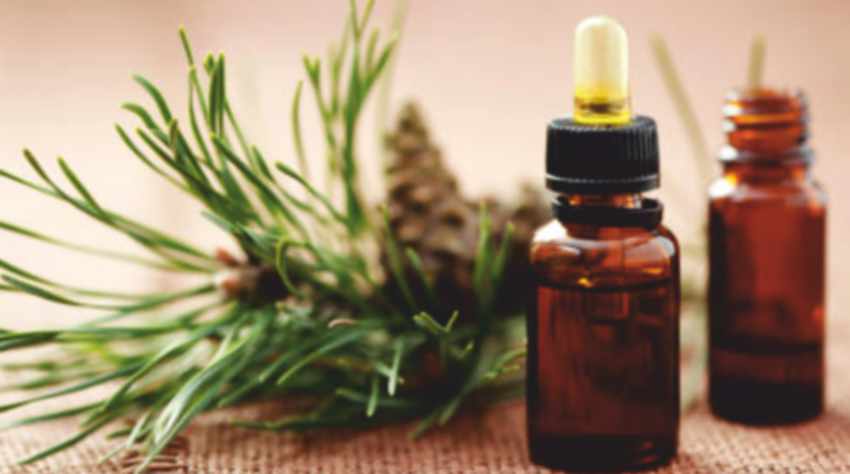 As days are passing by, science and technology are developing at a very fast pace and people are undergoing rapid changes. With the invention of computers and smartphones, people are less prone to remembering stuffs. And due to this, people are losing memory skills. Scientists and researchers were trying their best to find ways to develop human memory. Suddenly a study found out that smelling rosemary as an essential oil plays an extremely important role in boosting human memory. The herb which is popularly known for its aroma has multiple health benefits.
Traditionally, rosemary has been acknowledged for improving memory but earlier, there was no strong evidence of that belief. A recent study has found out that a group of students working in a room filled with the aroma of rosemary in the form of an essential oil resulted in an achievement of five percent to seven percent memory boast higher than people working in an ordinary room. The test was made sure with a help of memory tests of the pupils.
Historical reports suggested that ancient Greek students wore garlands made up of rosemary during their exams. Even literature recognizes the benefit of rosemary herb as Shakespeare has written in his play Hamlet, Ophelia says “There’s rosemary, that’s for remembrance”. I have a perfect guide to rosemary:
Rosemary is native to the Mediterranean region and it is one of the most regularly found herbs in the spice racks. It is a perennial woody herb which is not only known for its amazing taste and its aroma but also traditionally known for its health benefits.
This woody perennial herb is known to be rich in nutrients like iron, calcium, vitamins, and antioxidants. It is available in various forms like rosemary extract, rosemary oil, and rosemarinic acid. Another research has found that the herb is also highly effective in treating skin, hair and other health problems. The herb is popularly used in aromatherapy because of its stimulant properties which refresh, rejuvenates and energizes an individual. It is one such herb which acts as a multitasking agent in people’s lives. Its properties help men and women in preventing aging of the skin, treating acne and in preventing infection.
Dr. Mark Moss from Northumbria University found out that the study on memory results using rosemary was consistent not only on students but also on the adults. He supported the conventional beliefs about the woody herb by saying that that rosemary had been associated with memory for ages.
Moss mentioned that the human sense of smell is highly sensitive in nature. It sends messages to the brain setting off human reactions and responses. He also added that there are neurotransmitters in the brain interconnected with memory and it can be affected with by aroma and scents. The researcher also mentioned that the results may vary from one person to another depending on the human body, smell sensitivity and the impact of the aroma.
He narrated that the smelling action almost acts like a drug interaction. Dr. Moss added, “It could be that aromas affect electrical activity in the brain or that pharmacologically active compounds can be absorbed when adults are exposed”.
Rosemary is one such thing which can act as a magic in human lives. Traditionally it is a popular herb known for its benefits. Science and research have found out that the herb plays an amazing role in the following ways:
Improves Physical Health
This woody perennial herb is found to be the best catalyst for improving blood circulation in the body. Massaging on the critical areas where the person is suffering from muscle cramps, cold hands, and feet or muscle soreness with a mixture of little rosemary oil and carrier oil will give relief from pain. It is also known to cure headaches, respiratory problems, skin problems, hair problems and digestion problems. The herb helps in boosting immunity and helps fighting cancer.
Improves Mental Health
Rosemary is a known and accepted form of antioxidant. It acts as a medicine in improving mental health. The herb has characters which help in fighting anxiety and mental stress. It is known to act as an anxiety reliever and stress reliever. Rosemary helps in building up mental clarity and learning and memory skills. Studies have proved that the smelling rosemary has increased alertness in human minds. The study revealed that smell of the herb has also improved speed and accuracy of human minds when performing certain mental tasks.
The study has proved the traditional beliefs about the woody perennial herb. The research has opened a new window to medicine science and health technology. The herb is now proved to be helpful for students before preparing for exams. Rosemary can also be helpful for adults too in improving memory conditions, fighting stress in daily problems and curing diseases with natural products. Rosemary acts as one true herb which can fight many human health problems without providing any side problems.

Automobile zooming into a new era