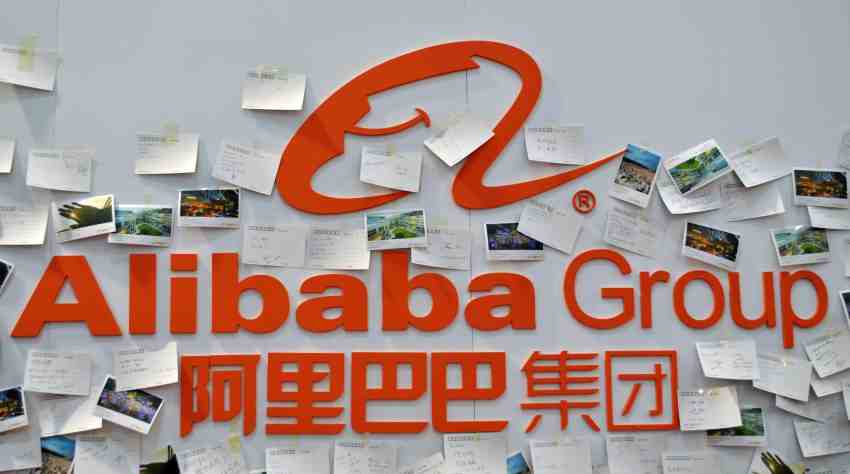 Fuelled by record sales on Single’s Day online sales, Alibaba Group announced a 54 percent year-on-year revenue growth to US$ 7.67 billion for the fourth quarter.
In a report, the Chinese e-commerce operator disclosed that the revenue from its core commerce business, which included its Taobao and Tmall online platforms, climbed 45 percent to US$ 6.71 billion (46.58 billion Yuan). Indicating the record sales from November 11 sales last year, the report gives a figure of US$ 17.4 billion (120.7 billion Yuan) in gross merchandise value which Alibaba clocked, of which 82 percent was transacted on mobile.
According to Alibaba Group CEO Daniel Zhang, the strong showing of the company in the revenue generation is attributed to its “new retail” strategy, where it tapped big data to create a hybrid online and offline experience for its 493 million monthly mobile active users. “This retail transformation will make it even easier and more efficient for brands and retailers to engage with these consumers anywhere, anytime,” Zhang said.
Though there was a drop in the accounting of its e-commerce business in the total revenue, at 87 percent for this quarter compared to 92 percent during the same quarter in 2015.
On the back of its sublime quarterly results, Alibaba Group said it is raising its previous 2017 fiscal year revenue growth forecast to 53 percent, from 48 percent.
In order to better serve its customers outside the e-commerce industry, Zhang says, the company’s cloud business was in a “unique position” to tap into the technology it had built out for its e-commerce platforms.
For the same quarter, Alibaba recorded a 115 percent year-on-year increase in cloud revenue to US$ 254 million (1.76 billion Yuan). The unprecedented rise is primarily due to a bigger base of paying customers that doubled year-on-year to 765,000 and from 651,000 the previous quarter.

Are Business Grants For Women Worth It?