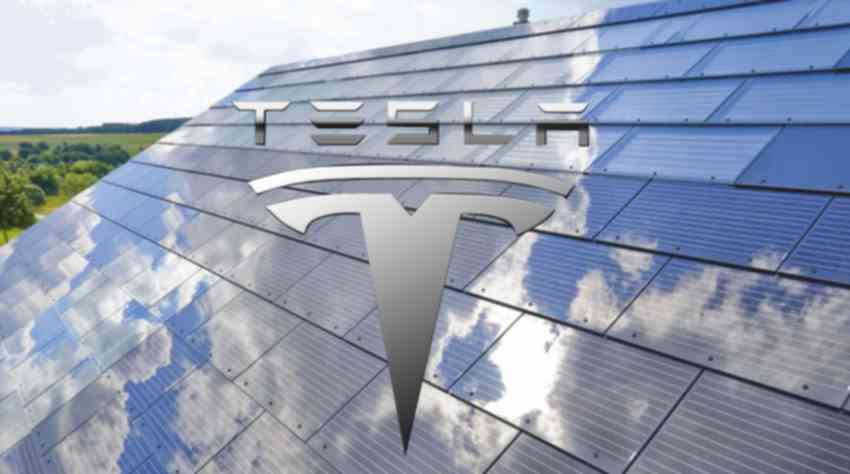 The major American automobile manufacturer Tesla has begun taking orders for selling luxury cars with solar sun roof tiles. This is how Tesla’s CEO Elon Musk is going to promote a lifestyle which is free from fossil fuels and a new strategy to promote the brand name of the luxury electric vehicle. Musk has added that the tiles will be sold worldwide but the tiles will be available in the company’s native country for the first year while the other countries will get it from next year.
It was reported that Tesla is working on a new strategy after the company acquired SolarCity Corp in November. The American automaker along with the SolarCity has started working together to go away from fossil-fuels. Company officials suggested that the company designed glass tiles to a traditional roof like appearance but the company offers other options that replicate slate or terracotta tiles. It was also informed that they contain photovoltaic cells which will not be visible from the street. Engineers estimated that when the tiles will be combined with Tesla’s Power-wall energy storage unit, the energy stored from it can power a home.
Analysts are still in doubt that whether this new product can bring Tesla enough profits as their luxury vehicles do. It was also reported by the company officials that the product which generates solar energy without the need for traditional rooftop panels will be more expensive than a conventional roof but they also added that the new product is better in looks and causes a reduction in the electricity costs.
The homeowners must put down deposit money of $1,000 via the website of the company to get in line for a solar roof. The website also offers them to calculate the estimated upfront cost of a solar roof. The company officials also reported that the solar roofs they are selling would cost between 10 to 15 percent less than an ordinary new roof plus traditional solar panels. After such a product launch, it is quite clear that the world and mostly the people of America and also the environment will be highly benefitted by Tesla’s acquisition of SolarCity Corp.