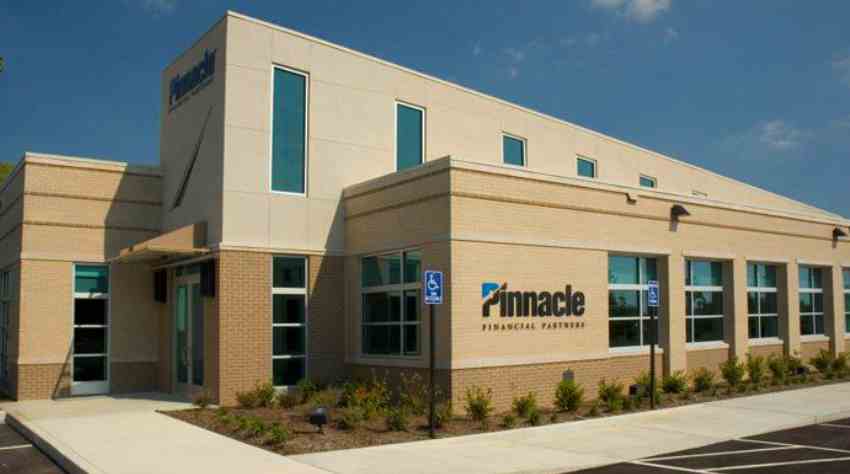 Pinnacle Financial Partners announced that it will buy BNC Bancorp in a $1.9 billion all-stock acquisition deal, giving the Nashville-based bank a footprint all over the Virginia, North Carolina and South Carolina.
Based in High Point, N.C., with $6.8 billion assets, BNC Bancorp is the holding company for the Bank of North Carolina and had bought Roanoke’s Valley Bank about 19 months ago, according to the Federal Deposit Insurance Corp. The Nashville-based operator of Pinnacle Bank said it will pay an estimated $1.9 billion for BNC Bancorp.
The deal will give Pinnacle $15 billion in deposits, more than $20 billion in total assets and about $14 billion in loans, once it gets completed. Bank of North Carolina (BNC) presently has 76 offices throughout its three-state footprint, including Richmond, Va.; Charlotte, N.C.; and Charleston, S.C.
“This merger is consistent with Pinnacle’s strategy to become the dominant bank in Southeastern commercial banking,” said Terry Turner, Pinnacle CEO in a statement. “BNC’s success can be attributed to its experienced financial services professionals and the culture they have created. I have admired [CEO Richard Callicutt]’s leadership and the significant growth he and the entire BNC team have achieved. I am very excited that we will be on the same team,” he added.
BNC shareholders will have the choice to transfer their outstanding shares into 0.5 shares of Pinnacle’s common stock, under the terms of this agreement. Unexercised outstanding BNC stock options will be cashed out based on Pinnacle’s ten-day average immediately prior to the deal’s closing.
The deal is expected to close in the third quarter.