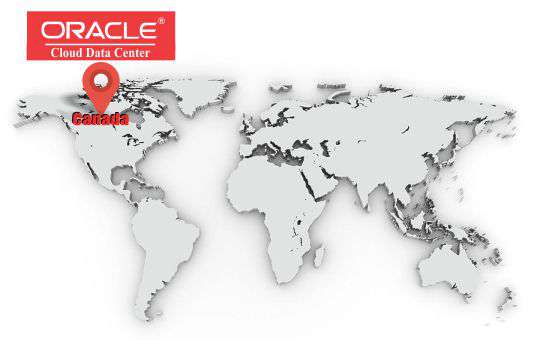 Oracle declared the launch of a cloud data center in Canada, and states there was demand for cloud services provided within the country’s borders operated by concerns over data sovereignty.
For Public Cloud providers Data sovereignty has been a popular subject. Microsoft stated it was catering to Canadians’ data sovereignty “concerns” when it launched its first Azure cloud data centers in Canada earlier this year; Amazon cited similar concerns in Germany when it declared a cloud data center in Frankfurt in 2014.
Oracle, a latest software giant has around 20 data centers worldwide. The company is not interested in sharing any further information about its data center infrastructure, but when it declared the opening of a cloud facility in Japan earlier this year, it confirms it was its 19th worldwide.
According to the report, the new site will help Oracle’s cloud application services for human resources, enterprise resource planning, and customer relationship management. The company has not declared about the place in Canada for its new data center. Oracle declared a data center in Brazil in June.