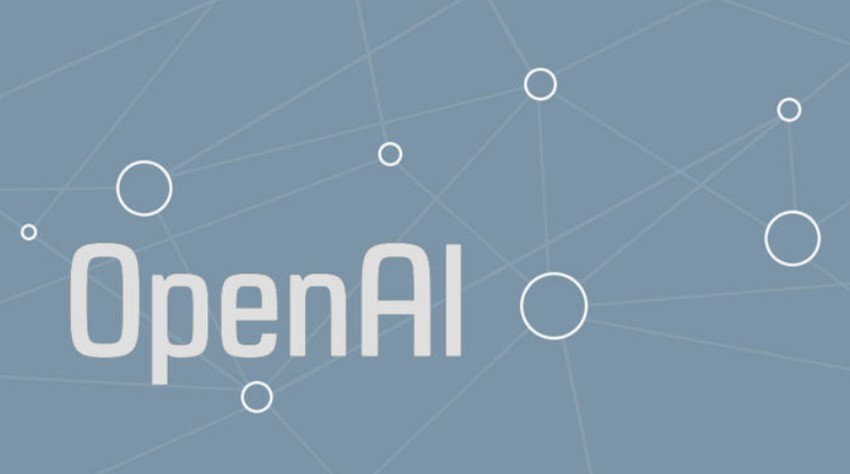 OpenAI, which is a non-profit organization of artificial research, has shaken hands technology giant Microsoft to build their computing power at the end.
OpenAI was founded by Elon Musk and Sam Altman few years back. It targets to create feasible artificial intelligence related framework and services, and tries to safeguard that the aid of AI are scattered as broadly and evenly as possible. In very little time since this OpenAI was built, they have created rapid strides in the world of AI.  Furthermore, they went ahead and hired a number of eminent researchers from different businesses like that of Facebook and Google to expand its research and to thrust AI to bigger milestones. They have received the backing of some of the world class technology investors in the world for examples Sam Altman, Greg Brockman, Peter Thiel, Reid Hoffman and others who believes in the future of technology, mainly AI. Every one of them, investors have decided to put up as many as $1 billion a year for AI research.
In addition to offer solid support of computing power, Microsoft will also work together with OpenAI to spread research in the AI as well as they plan to develop latest tools and machineries which will enhance depth learning, system algorithms and various based sections. Furthermore, this deal can pointedly deter the equation of a viable cloud marketplace, where big players like that of Amazon, Microsoft and Google offer massive amounts of computing power.

Grab to invest $700 million in Indonesia, marking it biggest investment in any country