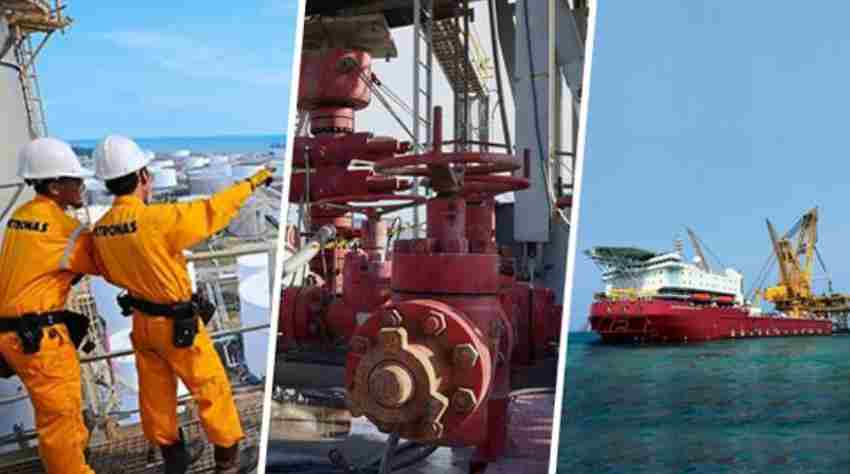 Oil prices rose on last week but were still on track for a second straight weekly loss on concerns that an OPEC-led production cut has failed to significantly tighten an oversupplied market.
U.S. West Texas Intermediate (WTI) crude was at USD49.43 per barrel at 0649 GMT, up 46 cents, or 0.94 percent, from their last close. However, WTI is still set for a small weekly loss and is around 8% below its April peak.
Brent crude was at USD51.91 per barrel, up 47 cents, or 0.91 percent. Brent is almost around 8.5 percent down from its April peak and is also on track for a second, albeit small, week of declines.
Traders stated that Friday’s rises came on the back of OPEC saying it was keen to discover a deal that would secure a drawdown of excess fuel supplies.
The Organization of the Petroleum Exporting Countries (OPEC) and other producers including Russia originally pledged to cut output by almost 1.8 million barrels per day (bpd) only during the first half of the year. But OPEC has come under pressure to extend the cuts to cover all of 2017 in order to counter bulging supplies elsewhere.
“OPEC, effectively said the production cut will be extended, meeting the reality of the restart of a big Libyan oil field and the continued expansion of U.S. shale oil,” asserted Greg McKenna, chief market strategist at futures brokerage AxiTrader.
The ongoing supply overhang is in part due to surging U.S. production, which has risen by 10 percent since mid-2016 to 9.27 million bpd.
Consultancy Rystad Energy anticipates U.S. shale oil output to grow by 100,000 bpd each month for the rest of this year and into 2018, well above estimates by the U.S. Energy Information Administration for monthly gains of about 29,000 bpd in 2017 and 57,000 bpd in 2018.
Outside the United States, growing output in Libya, an OPEC-member exempt from the cuts, was adding to plentiful supplies.
ANZ bank said that OPEC was under pressure to extend the cuts.
“Even though inventories have started to fall, they remain at elevated levels. Stocks have settled into the 62-65 days consumption or approximately 2.98 billion barrels,” ANZ bank said in a note on Friday.
This compares with the five-year average of 55 days’ worth of consumption that Saudi Arabia wants to achieve.
In order to achieve this, ANZ said it expected OPEC to extend its cuts beyond the first half of 2017, although it added that “there is some risk that non-OPEC producers (such as Russia) may balk at the suggestion.”

Why is a VPN recommended for Businesses and Startups?