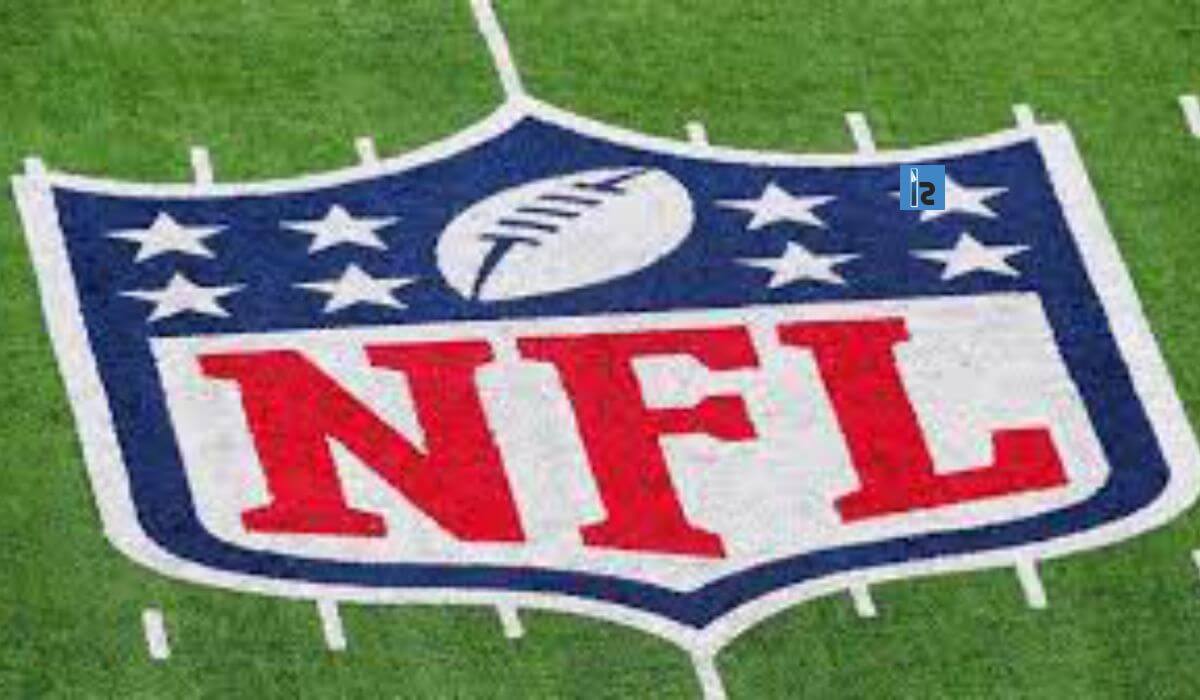 The National Football League surprised its fans with its direct-to-customer streaming service NFL+ in July, which will broadcast all its matches.

National Football League Commissioner Roger Goodell said, “We think we have a lot of content and a lot of ability to be able to do that. The consumers want it. And so, we’re very excited about what the NFL+ is going to be. But it’s really an early stage. I think over the years, you’ll see that (it will) continue to grow,”

National Football League expects consumers, especially younger viewers and ardent football fans, to swarm to the service when it launches because streaming is more accessible and less expensive than paid TV subscriptions.

M&As Reached a Four-Year High of $30.3 Billion in the March Quarter