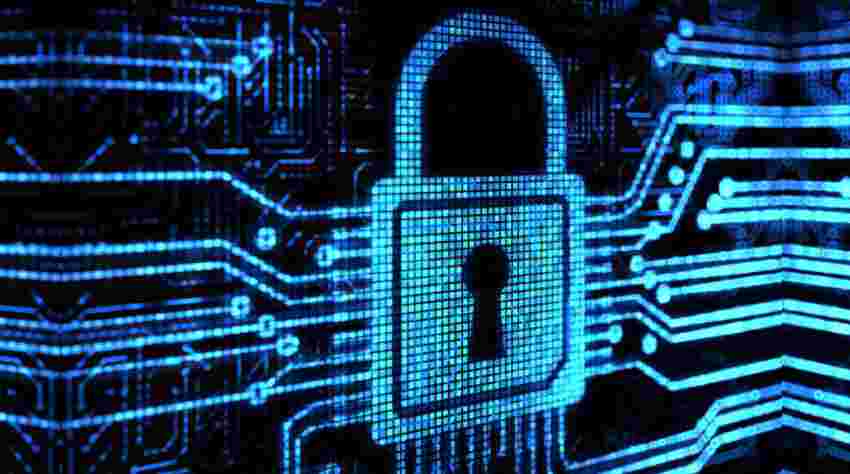 Brocade has launched Ruckus Cloudpath 5.1 software of its Cloudpath ES security and policy management software to secure IoT devices.
The latest software release allows organizations to automatically and securely connect Internet of Things (IoT) devices using certificates allowing IT to establish policies governing the behavior of these devices. The latest release of Cloudpath ES software will be made available in the second quarter of the current year.
Brocade has specified that in unification with the Cloudpath software certificate authority (CA) and supported standard-based protocols, the new competences allow organizations and IoT device manufacturers to effortlessly and automatically secure a wide range of connected IoT devices without altering existing security infrastructure.
“The use of IoT-connected devices is now composed to grow exponentially, with IoT technology investments likely to reach USD 1.29 trillion by the year 2020 across numerous vertical segments and industries,” said Rohit Mehra, Vice President, network infrastructure, IDC. “Also considering other aspects of IT infrastructure and applications, security risks and vulnerabilities associated with IoT are currently an important area of focus for enterprise IT and LoB managers on an ongoing basis. These enterprises, along with their technology solution providers, need to find reliable, cost-effective ways for healthier security of their connected IoT applications and infrastructure, a challenge that Ruckus seeks to address with its new capabilities.”

An official at Brocade mentioned that they have built IoT software that is acquainted with device fingerprinting, a method that allows IT to automatically find IoT device types by comparing the device profile to a device fingerprint databank.“Traditionally, organizing IoT devices has been a huge headache for IT. These devices not only make organizations vulnerable to new security threats, but often require manual onboarding, assuming they can be onboarded at all,” said Kevin Koster, chief Cloudpath architect, Ruckus Wireless Business Unit, Brocade. He adds, “Cloudpath helps IT departments guarantees that their IoT devices don’t put their network and their users at peril, while enabling IoT device manufacturers to meet their own customers’ need for IoT device security.”

OpenAI Shakes up Hands with Microsoft to Enhance its Computing Power

Changes in the Australian Education system after Federal Budget 2017