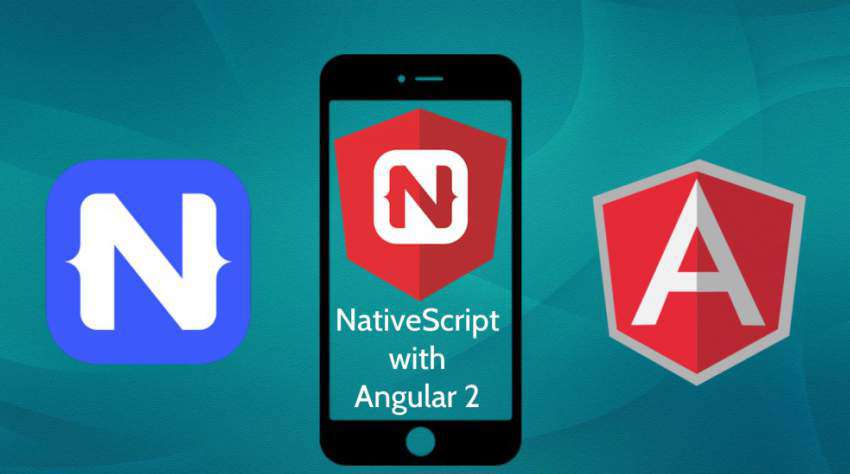 With Chrome tools and Windows 10, Angular 2.0 pushes JavaScript Framework beyond Browser
NativeScript provides a framework for building Android and iOS applications by using JavaScript. JavaScript was limited with browser application and in designing web applications. Last year with the launch of NativeScript was revised by enabling the JavaScript technology for designing Android and iOS applications and server software that drives these applications. NativeScript provides better UIs using the native platform which results in far superior performance. The “beta” version of Angular was big leverage for JavaScript to make an even bigger mark with its NativeScript adaptation.
Angular JS is a framework for JavaScript with open source technology for application development. Front end software is maintained by Google alongside other development companies such as Telerik. Angular JS consists of model view controller (MVC) and model view model (MVVM) architectures for its framework, alongside rich internet application for the user. Angular JS is used for as many as ten thousand websites all over the world out of 1 million.
The entry of Angular 2.5 in the market is due for the first half of next year, it consists of many add-on features which will be able to improve the boot up time for Android systems. Similar to that Windows 10 support will be added on so developers can perform similar code for Android and iOS to Windows 10. The use of technologies such as canvas 2D Web API will be a big feature for Angular 2. Todd Anglin, chief evangelist at Process Software said; “We will make sure Canvas code is smoothly works on native platform.” Process Software is a leading technology company which is building native mobile apps with JavaScript. The upgrade for Angular JS will be having Chrome developer tools for debugging and performing alongside NativeScript applications. The use of JavaScript will further make life easier for developers.