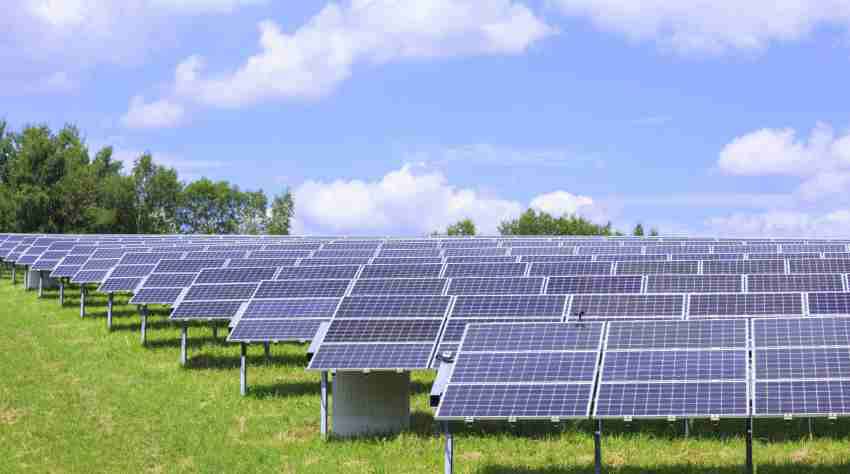 Mobile pay-as-you-go solar pioneer d.light on Sept. 21 announced that it has raised USD15 million in Series D equity from KawiSafi Ventures Fund, Energy Access Ventures, Omidyar Network and NewQuest Capital Partners, as well as USD2.5 million in debt funding raised through SunFunder.
Support from foreign and regional governments, multilateral development banks and non-profit agencies has granted the basis for development in the pay-as-you-go market by providing credibility and security for investors, as well as critical early stage seed capital that is enabling this innovative new breed of community-based African clean energy services company to develop and grow.
Residents and businesses across large swathes of Sub-Saharan Africa are caught up by lack of access to electricity.
By and large, utilities and energy/power sector companies have been not able to bridge the energy divide despite financial and technical assistance from multilateral development banks and government agencies. Others have shied away totally, judging the risks and costs of building out conventional power generation capacity and grid infrastructure to be prohibitive.
The situation has altered significantly in recent years as a small crop of innovative solar energy start-ups has emerged and grown. Leveraging low-cost PV solar, battery-based energy storage, mobile payments and cloud-based information and communications technology platforms, fast growing startups, such as BBOX, d.light and Powerhive, have seen astonishing success in bringing affordable, reliable, emissions-free electricity to rural residents and businesses across Sub-Saharan Africa. They also have attracted the attention of, and early stage equity capital from, some of the world’s leading venture capital (VC) and private equity investment groups.
Shell Foundation, the U.S. Agency for International Development – Development Innovation Ventures and United Nations Capital Development Fund contributed more than USD5 million to d.light’s latest funding round.
Some may get amazed that leading VC and private equity investors are committing capital to d.light, as well as others in its peer group, such as Powerhive and BBOX. Even more unexpected, it appears that d.light can, or is expected to, turn a healthy profit by doing so.

‘Security of Gas is safe in Europe’, says Dauger