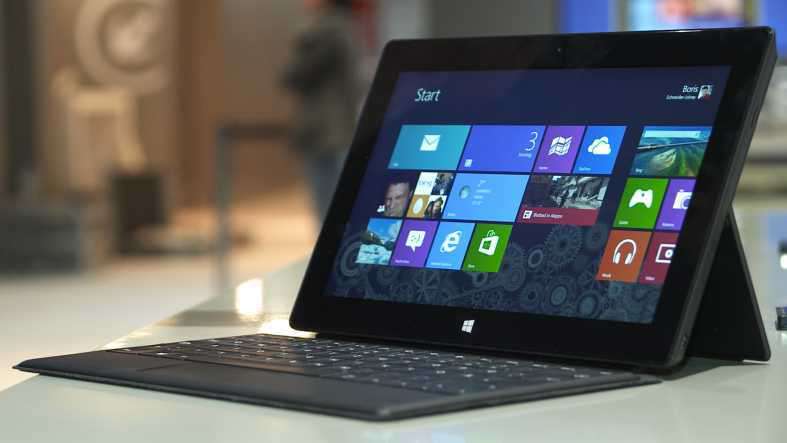 “Microsoft has bold ambitions for platforms that empower developers across Windows, Azure and Office,” said Satya Nadella, CEO of Microsoft. “Together, we will create more personal and more intelligent experiences that empower billions of people to achieve more.”
Microsoft showcased several new features in Windows 10, from new capabilities to scale applications across devices to new ways for developers to build code for Windows 10. Capturing the breadth of opportunity, the company declared its ambition to have 1 billion active Windows 10 devices by FY18.
The company further detailed ways in which developers can create a single app that scales across all Windows 10 devices, automatically adapting to different screen sizes. With the Universal Windows Platform, developers can tailor their apps to the unique capabilities of each device, integrate Cortana and Xbox Live into their apps, offer trusted commerce, create holograms, and publish their apps into the Windows Store. Also as part of the Universal Windows Platform, the company shared how apps can scale using Continuum for phones, enabling people to use their phones like PCs for productivity or entertainment.1
The Windows Store will also offer a single unified experience for Windows 10 customers across devices and make finding great content easier than ever — across apps, games, music, video and other content.2 Transactions will take advantage of a range of popular payment options, including the largest carrier billing footprint of any ecosystem supporting 90 mobile operators. USA Today, WeChat, Disney and Netflix Inc. are a few of the partners referenced in the keynote already building apps for the Windows Store.

Microsoft welcomed all developers to the Universal Windows Platform

By announcing four new software development tool kits that will make it easy to bring their code for the Web, .NET, Win32, iOS and Android to the Windows Store with minimal code modifications. This will enable developers to start with an existing code base such as Android or iOS, integrate with the Universal Windows Platform capabilities, and then distribute their new application through the Windows Store.
New features for Microsoft Edge, the new browser for Windows 10, were also unveiled, offering developers better discoverability of their apps and future extensibility with JavaScript and HTML.
Highlighting the opportunity with Windows 10, Microsoft shared the progress it has made in fewer than 100 days since unveiling Microsoft HoloLens — the world’s first untethered holographic computer powered by Windows 10 — and showcased how customers like Trimble, Case Western Reserve University and Cleveland Clinic are using this innovative new technology.
Ref http://news.microsoft.com/2015/04/29/microsoft-empowers-windows-ios-android-mac-and-linux-developers-to-reach-billions-of-new-customers/