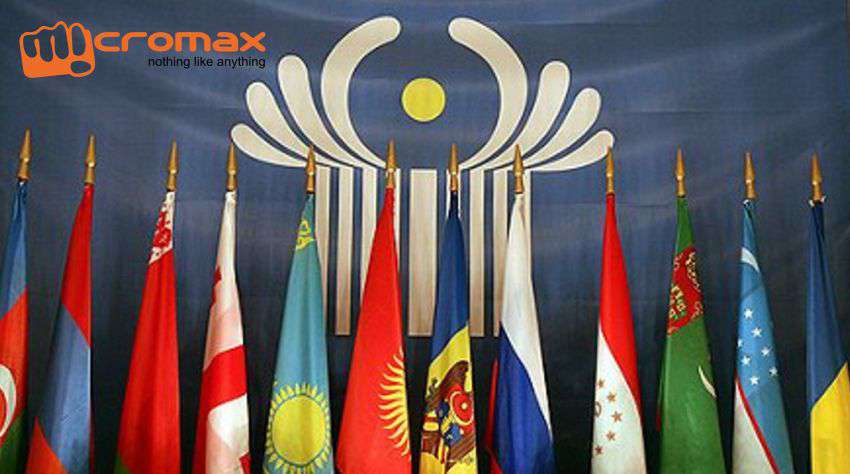 Micromax has tie-up with an operator, which offers mobile services in 14 countries in the Commonwealth of Independent States (CIS), as a part of global expansion or entering with the CIS region.

One of the top executive said that, Micromax is expanding its operations, India’s top homegrown phone maker, will enter new markets in Africa, West Asia and the CIS countries in the fiscal year beginning on the 1st of April.

The Indian phone maker is expecting that this global expansion would contribute at least half of company’s total revenue within four years.

The company’s international operations from Russia, Nepal, Bangladesh and Sri Lanka, is likely to make up Rs 1,000 crore in revenue by March 2016, which has faced senior management challenges, has renewed its international expansion plans amid intense competition at home.

Micromax is mulling to replicate the model adopted in Russia, Nepal, Bangladesh and Sri Lanka. Micromax also claimed it was number one in Nepal and was among the top three in Bangladesh and Sri Lanka. As per reports, Micromax sells about 1 million phones a month overseas and in Q3, the company sold about half a million 3G and 4G phones to Megaphone.

According to Amit Mathur, senior vice president-international business at Micromax, “We will be entering into markets like Armenia, Kazakhstan and Georgia in the CIS region, we are exploring Saudi Arabia and Iran in the Middle East and a cluster of countries in Africa, which can allow us to quickly expand, supplies to CIS countries will begin this quarter.”

Micromax wants to grow by 50-80% in revenue in 2016-17 through international operations.

Mathur Added that, “We are open to working with operators and large format stores in the new markets and the currency fluctuations in Russia, which started in the latter part of 2014 and continued in 2015, gave important lessons to Micromax on hedging and risk mitigation, which it will now use in markets like Africa, where certain regions have experienced massive currency fluctuations over 2015.”

Further, he explained, “We started piling in trouble rather than in dollars, and hedging, which has helped us immensely over the past six to eight months, at present, Micromax has a 5% share overall in Russia, and is among the top five players. In the sub-Euro 50 price bracket, it claims to have a 9% share, citing GfK data.”

Amazon.com to Hire Workers to Meet the Surge in Online Orders

Find your Lost iPhone Back With New Apple Watch app