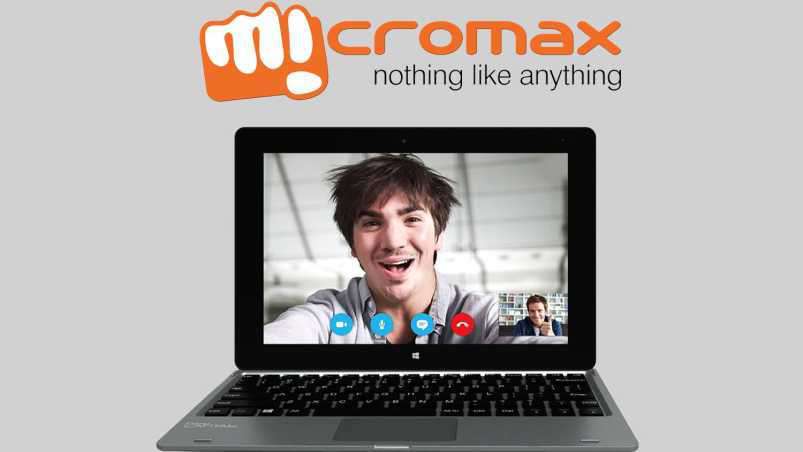 The Micromax Canvas LapTab began the manufacturer’s CES 2014 campaign and is one of the smartest gadgets released till date. Its large screen is rich and useful in carrying out tasks, watching movies and playing games in a smooth fashion. The connectivity options loaded in the device make it extremely handy.

Another major attraction of the LapTab is its ability to support two different software platforms at the same time, and ability to turn into a laptop with the help of keyboard cover seamlessly. It’s tremendously powerful battery is useful in enjoying an uninterrupted supply for a long period of time.

The Micromax Canvas LapTab packs a 10.1-inch, 16M colors, IPS LCD capacitive touchscreen that has a resolution of 800 x 1,280 pixels. It is capable of running two different operating systems, Android v4.2.2 (Jelly Bean) and Windows 8.1. Can switch between both operating systems by rebooting the laptop.

The 32GB internal memory can be extended up to 64GB using a microSD card. On the connectivity front, the Laptab supports features such as Bluetooth v4.0, Wi-Fi, USB 3.0 port, HDMI port and micro USB 2.0 port. The 7400mAh Li-ion battery offers an uninterrupted supply for a period of 20 hours (2G talk time). Go for it if you are looking for a laptab to replace your regular laptop.

8 Reasons to Relocate to Mexico

Things to Know About Trading In 2021