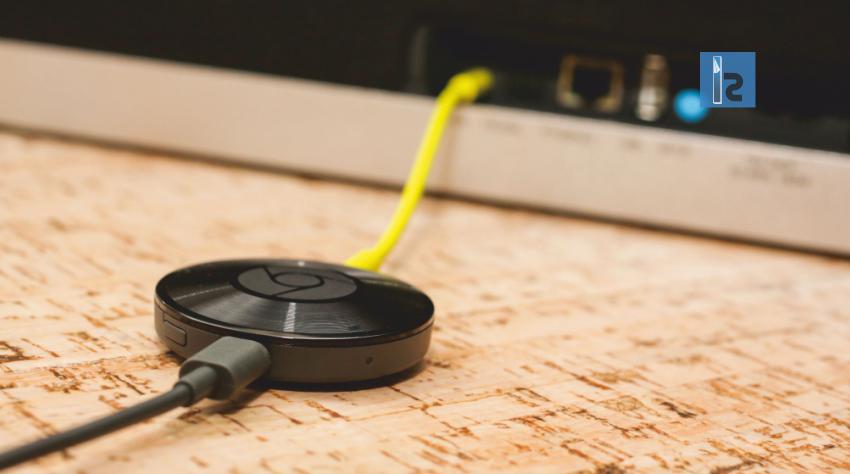 Google is going to discontinue the production of its Chromecast Audio. Chromecast Audio is a Wi-Fi enabled audio streaming dongle that allowed users to play music on speakers that were not compatible with Wi-Fi connectivity – essentially turning the non-connected speaker into a “smart” speaker.
“Our product portfolio continues to evolve and now we have a variety of products for users to enjoy audio and we have therefore stopped manufacturing our ‘Chromecast Audio’ products,” a Google spokesperson quoted in a CNET report last weekend.
According to the spokesperson, Google will, however, continue to offer assistance for ‘Chromecast Audio’ devices, so users can continue to maintain their entertainment graph. It should be noted that ‘Chromecast Audio is still available for purchase on Google’s online stores in the US until the stock runs out. Good news is that Google is now selling its remaining inventory for $15 instead of $35. The video version of the device is still available, which can also be used for streaming audio, which obviously lacks the lure of cheaper Chromecast Audio.
The device was introduced in 2015 for the first time. It was in conjunction with the second-generation Chromecast. Over the years, the Chromecast Audio received numerous updates that enabled features like multi-room configurations, letting users stream same content across different rooms, a feature largely seen on premium speakers.
Also, it is worth to be noted that Google’s vast range of smart speakers including Google Home, Google Home Mini, Google Home Max, and Google Home Hub has earned incredible popularity in the recent years.

Airbus in trouble with SFO over Corruption Charges

How to promote your business on social media